'When discussing the struggles of working-class communities, why are British Muslims ignored?' 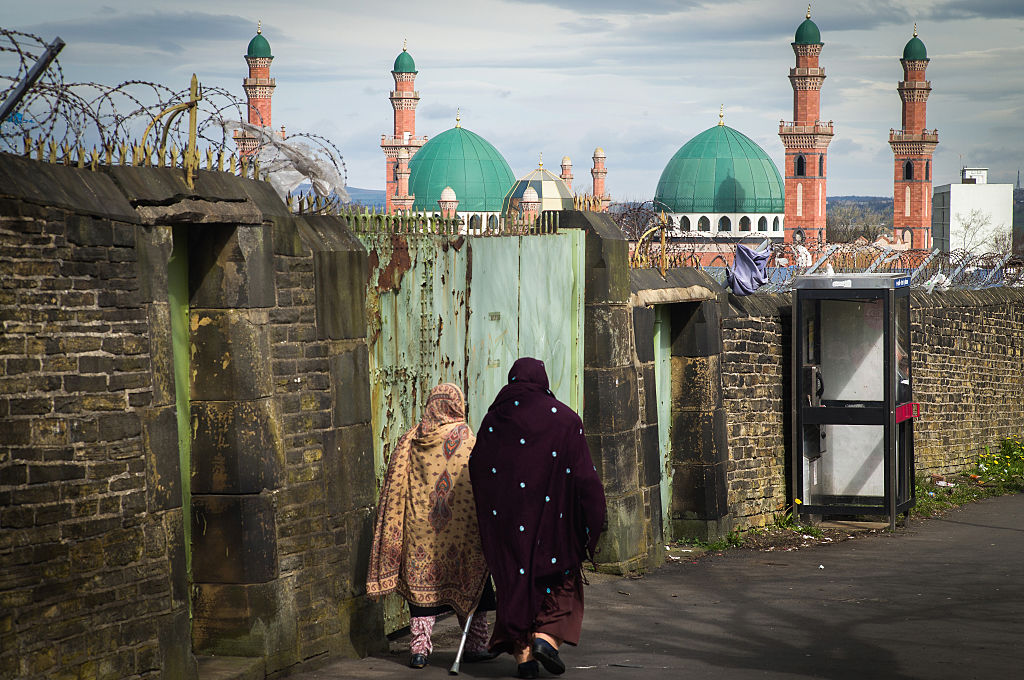 Writer Taj Ali explores how British Muslims are invisibilised from the discourse on social class in Britain and asks why the political and media class are quick to dismiss their struggles.

In the aftermath of the 2019 General Election, when the Conservative Party received a landslide majority of 80 seats and the Labour Party won its lowest number of seats since 1935, a great deal of discussion took place regarding working-class voters abandoning the Labour Party.

Voters in the infamous ‘Red Wall’ constituencies, many of whom had supported Brexit, left the Labour Party in their droves. Commentators rightly said that political parties must listen and engage with these disillusioned voters. A great deal of political analysis took place, trying to understand why white working-class voters in particular were moving away from the Labour Party.

It’s not the first time the phrase ‘white working class’ has been mentioned in conversations around socio-economic inequality in Britain. It’s become a regular staple in the rhetoric around disadvantage in the UK and is often used cynically by some to pit communities against one another.

In contrast, we very rarely discuss the struggles of the Black working class or the South Asian working class despite many ethnic minority communities being disproportionately from those backgrounds. We are even less likely to hear the phrase Muslim working class as a phrase. These omissions obscure the reality that the working class in Britain is multi-racial and, indeed, multi-faith.

British Muslims remain largely invisibilised from the discourse surrounding traditional working-class communities despite many residing in areas that have suffered from deindustrialisation, austerity cuts to public services and have been disproportionately affected by Covid-19 and the cost of living crisis.

According to the last census, almost half of the Muslim population resides in the bottom 10% of the most deprived Local Authority Districts in England. British Muslims experience the lowest earnings of any religious group, earning £350 less each month than the average.

When we look at outcomes for Muslim majority ethnic groups, these disparities and inequalities become clearer. British Pakistani and Bangladeshi children, for instance, have the highest rates of child poverty in the UK at 54% and 59% respectively. Workers of Pakistani and Bangladeshi heritage have the lowest median hourly pay of any ethnic group, in the latter case earning 20.1% less than white workers.

Many socioeconomic issues such as child poverty, poor social housing and inequalities in health and educational outcomes are issues that British Muslims are affected by and deeply passionate about tackling. The notion that Muslims only care about foreign policy issues couldn’t be further from the truth.

In my hometown of Luton, home to a very large Muslim community, the child poverty rate is a jaw-dropping 46%. We have the highest homelessness rate outside of London with 1 in 66 people classified as homeless. And across the country, from Bradford to Brick Lane, many British Muslims are struggling.

There has been very little effort by political parties and media outlets to engage and understand the struggles of British Muslims. The Batley and Spen by-election is a case in point. In 2017, the Labour Party won the seat with over 55% of the vote and a majority of 8,000. In 2019, this majority was slashed to around 3,500 and at a by-election last year, the seat was won with only 35% of the vote and a wafer-thin majority of 323.

Muslims make up 20% of the constituency of Batley and Spen and much was made of the disillusionment that many British Muslims felt towards the Labour Party. Rather than engaging and listening, Muslim voters were smeared and demonised by party officials and media outlets. It emerged that a senior Labour party official had briefed the Daily Mail that Muslims were deserting the Labour Party because Keir Starmer was tackling anti-Semitism in the party. The Labour Muslim network called it a “patently vile, Islamophobic briefing.”

When Labour lost support among white working-class voters, political commentators and party officials said, rightly, that the party must do more to engage with these voters and win back their trust. And yet when it came to the Muslim voters of Batley, that same courtesy was never extended. There were no focus groups, no detailed inquiries and no genuine efforts to listen to and learn from British Muslims, who make up a significant part of Labour’s traditional working-class heartlands.

Far too often, race, class and religion are counter-posed as if they are mutually exclusive and not intrinsically interlinked. The discourse on economic disparities and disadvantages in modern Britain must reflect those most affected by them and the solutions to tackle these inequalities must encompass them too.

Taj Ali is a writer with an interest in class and socio-economic inequality. His work has appeared in the Huffington Post, Metro and the Independent. He's on Twitter at @taj_ali1

'We can open doors and hearts with #VisitMyMosque 2022'
'Islamophobia isn't confined to bigots; it permeates our politics and media'
'No, the Conservative Party leadership contest is not a victory for diversity'