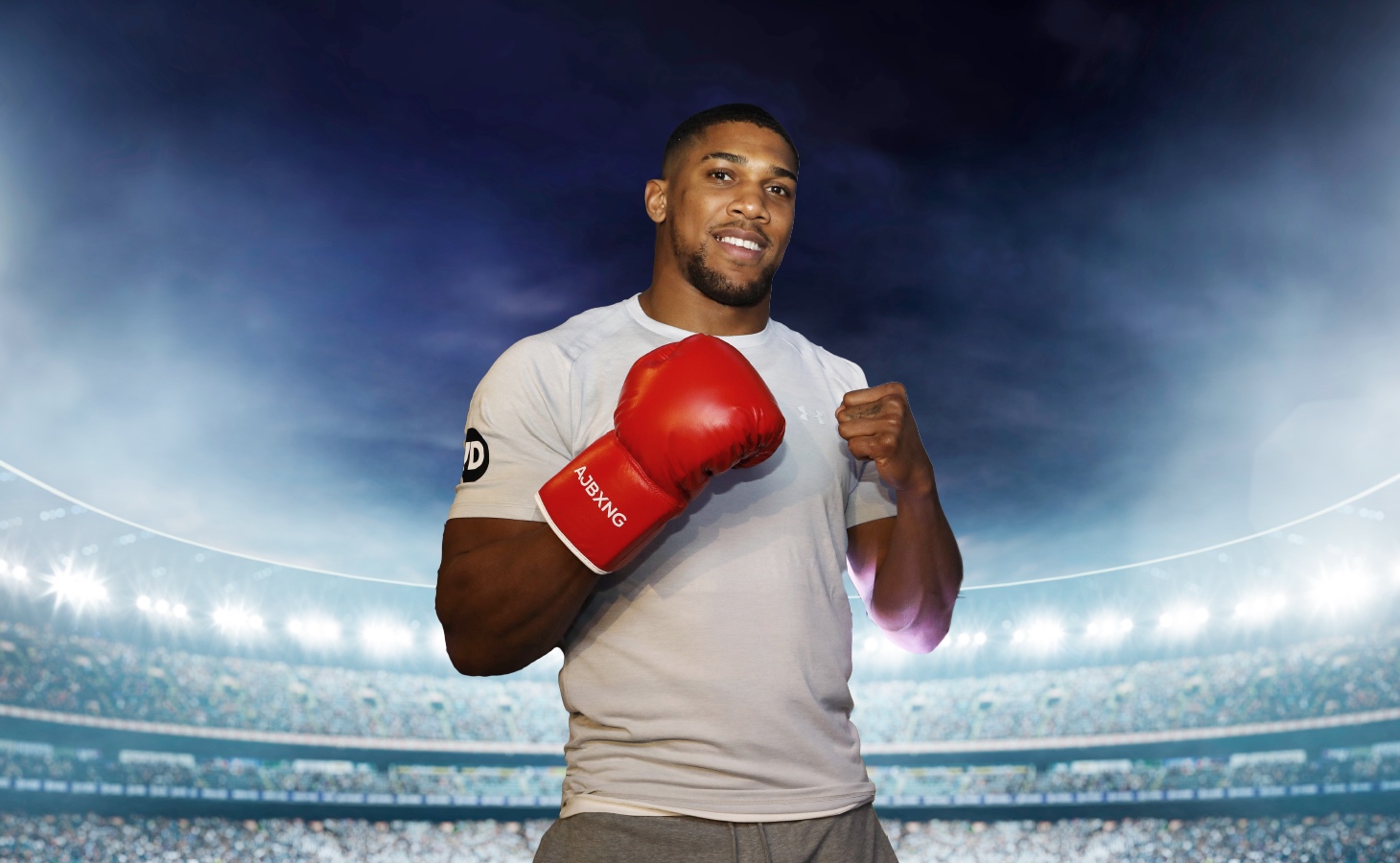 ‍The use of Islamic phrases like Alhamdulilah, Bismillah, InshaAllah have entered the mainstream with many non-Muslims using those words, including the likes of Anthony Joshua and Erling Haaland. Jamil Hussein looks at some of the reasons why.

Predictably, whenever a non-Muslim says anything remotely connected with the faith, people on social media go into a frenzy looking at whether these stars are Muslim. If you look at Google Trends over the last few weeks, you'll see popular searches include "Is Anthony Joshua Muslim" or 'Is Haaland Muslim."

And you can understand why people might have those queries.

In the past, Joshua has spoken about Islam and its big role in his life. Before his recent fight in Saudi, he talked about how hearing the adhan made him more spiritual and prompted him to pray.

In 2017, Joshua said he was not Muslim but respected and appreciated Muslims, which is evident from his many social media posts. He's even been treated like a Muslim; he dealt with Islamophobic abuse from xenophobes after he posted a photo of himself praying in a Masjid in Dubai.

Besides luck, hard work & talent.. Prayer is a solid foundation. It was nice to join my brother as he led through afternoon prayer (asr) 🙏🏾 pic.twitter.com/KJ4f2lu3mP

Meanwhile, Erling Haaland has also used Muslim terms liberally recently, which is why he pops up on Google Trends.

The Norwegian striker wrote 'Inshallah' on a post last month, which triggered a slew of "Is he Muslim" comments under the post from his Muslim and Arab followers.

Thanks! Debut vs Bayern Inshallah 🙌🏻 https://t.co/iH6SoWljqJ

Last year, he wrote 'Alhamdulilah' in response to Borussia Dortmund's 'Alhamdulillah Habibi' and there are several clips of him on social media saying the phrase in different situations.

So why are these Arabic and Muslim terms increasingly finding their way into the vernacular of sports stars and celebrities that aren't seemingly Muslim?

There are a few reasons why these expressions have entered popular mainstream culture.

Let's get the slightly cynical one out of the way first. Some of these stars (and football clubs) are cultivating their brands and want to reach as many people as possible. Sprinkling some Islamic terms pleases their Muslim fans — and helps them get those follows, likes and retweets. For example, Haaland’s 'InshaAllah' post had double the engagement of his other posts.

The main reason is though Muslims athletes and entertainers are establishing themselves and are more visible and vocal. That means they bring and share parts of their culture, which naturally rubs off on others.

Around 10-15 years ago, you'd struggle to name 11 prominent Muslim footballers but now you can name a title-winning team within minutes. The proliferation of Muslim stars like Paul Pogba, Mohamed Salah, Sadio Mane and Kareem Benzema has made Muslim culture and language more acceptable, not just in the changing rooms but outside too.

Athletes who transcend their sport and have global appeal have helped cultivate this culture. In almost every interview, retired Dagastani UFC champion Khabib Nurmagomedov invokes Allah and refers to Muslim norms or customs. His way of speaking has influenced his friends, such as football legend Cristian Ronaldo, who's also partial to using some Islamic terms.

And it's not just sports stars who are normalising words that were once the preserve of Arabs and devout Muslims. Muslim entertainers like Guz Khan, Chunkz and Ramy Youssef speak to their mainstream followers with InshaAllahs, MashaAllahs and Alhamdulilahs.

Music is often a precursor of broader trends within society. Within rap and grime music, words like ‘Deen’, ‘Ameen’, ‘Aki’ and ‘Dunya' have been popping up on tracks for over half a decade. It's no surprise that grime music emerged in London, where over a million Muslims live. Growing up in a multicultural city like London means that people will more likely have Muslim friends that they pick up words and speech patterns from. For example, Joshua is a Londoner and he is also of Nigerian descent, which has mixed Muslim/Christian culture.

Meanwhile, social media and its 'meme culture' — where people repeat cultural ideas, practices or language through imitation — has helped spread these influences and words. As more Muslims flourish in the mainstream, the more wider society will imitate and copy their language and culture.

These Islamic terms are now part of modern western society. And that's why it's no surprise that people who aren't Muslim, are increasingly using them.