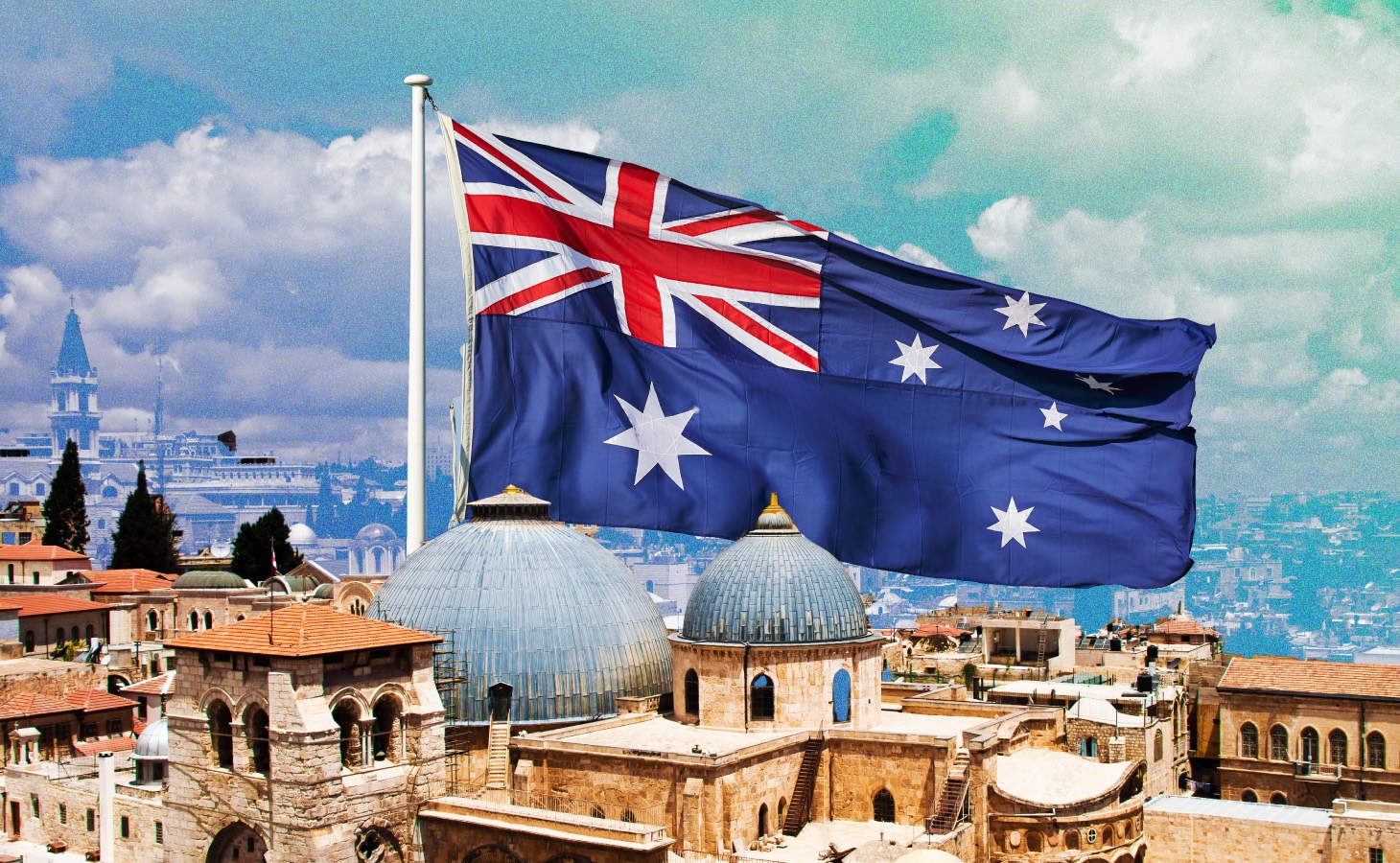 Australia will no longer recognise West Jerusalem as the capital of Israel.

The new Labor government, which came into power in May, has reversed the decision made by the former prime minister back in 2018 to name West Jerusalem as Israel's capital — a move that defied international law.

Foreign Minister Penny Wong said the decision four years ago by the previous administration had undermined peace and was a "cynical play" to win over Jewish voters ahead of an election in Australia.

The news comes amid intensifying backlash the embattled UK Prime Minister Liz Truss received following her suggestions to move the British embassy to Jerusalem. The suggestion was widely criticised by opposition parties, experts, and key Muslim, Jewish and Christian figures.

In 2018, the international community condemned Donald Trump's administration for officially recognising Jerusalem as the capital of Israel and moving the embassy, reversing decades of American foreign policy.

Australia's then Prime Minister Scott Morrison announced his government would follow suit. Though the government later decided against moving the embassy, it did recognise West Jerusalem as Israel's capital.

Now, Wong has confirmed that decision will also be reversed:

“I regret that Mr Morrison’s decision to play politics resulted in Australia’s shifting position, and the distress these shifts have caused to many people in the Australian community who care deeply about this issue," she said.

She added the Labor government “recommits Australia to international efforts in the responsible pursuit towards a just and enduring two-state solution”.

“We will not support an approach that undermines this prospect.”

Palestinian Foreign Minister Riyad al-Maliki told Reuters the decision was “a correction of a mistake made by the previous government.”

He added that Australia should “move to the more important step, and that is recognising the state of Palestine in light of its commitment to the two-state solution”.

Israel Prime Minister Yair Lapid said: "In light of the way in which this decision was made in Australia, as a hasty response to an incorrect report in the media, we can only hope that the Australian government manages other matters more seriously and professionally.