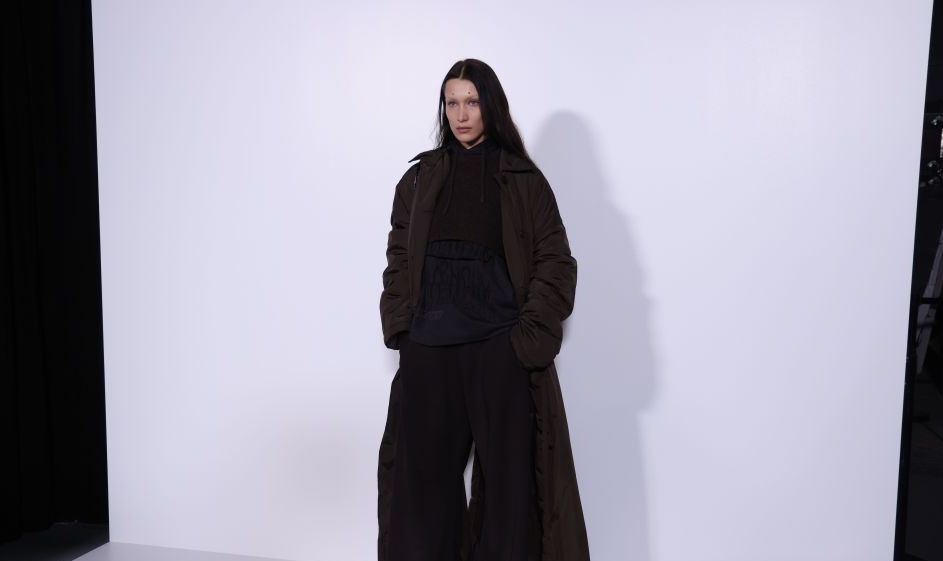 Social media influencer Bella Hadid has waded into the debate about the differences people have seen in how Russia's war against Ukraine is covered versus wars affecting other countries involving Muslims.

Her sentiment echoes the criticisms made by many on social media about the double standards of the western reaction to this war compared to others.

"Injustice anywhere is a threat to justice everywhere," Hadid wrote as a caption to a poem she shared on her Instagram page, which was written by Muslim Canadian poet, Mustafa the Poet.

The image post read: “Question yourself, question how quietly you moved around other injustices, the footprint we leave here will be the clearest one we've left in a long time."

“If this is your first time realising a war in some years, you're not of the world. War is forever, and the position we take during it is forever too."

The poem concluded with: "The language we use to define oppression cannot favour one victim over another. How many Muslim nations aflame? Invasions by the west, Merciless drone strikes, executions, internment camps in China? How much of Palestine, how little of Palestine is left?"

In another more recent post, Hadid urged her followers to donate towards the humanitarian crisis that's emerging in Ukraine.

"We need to stand strong with the communities on the ground that are caught in the crossfire… I have been finding confirmed sources and organizations that will be on the ground helping and servicing those that have been directly effected (sic) by Putin’s thoughtless and irresponsible actions." she said.

"Remember: No matter what. Where. Or who. We have to call out governments and their terrifying but real acts of war and terror." added Hadid.

Never afraid of voicing her opinions, Hadid last month called out the discrimination and Islamophobia Muslim women who wear the hijab face and urged people to do more and "stand up for your Muslim friends,"

She attacked countries like France and India for their discriminatory approach to hijabis. She also highlighted the case of Hoda Al-Jamaa, a 17-year-old schoolgirl from New Zealand who was on the receiving end of an alleged Islamophobic attack.