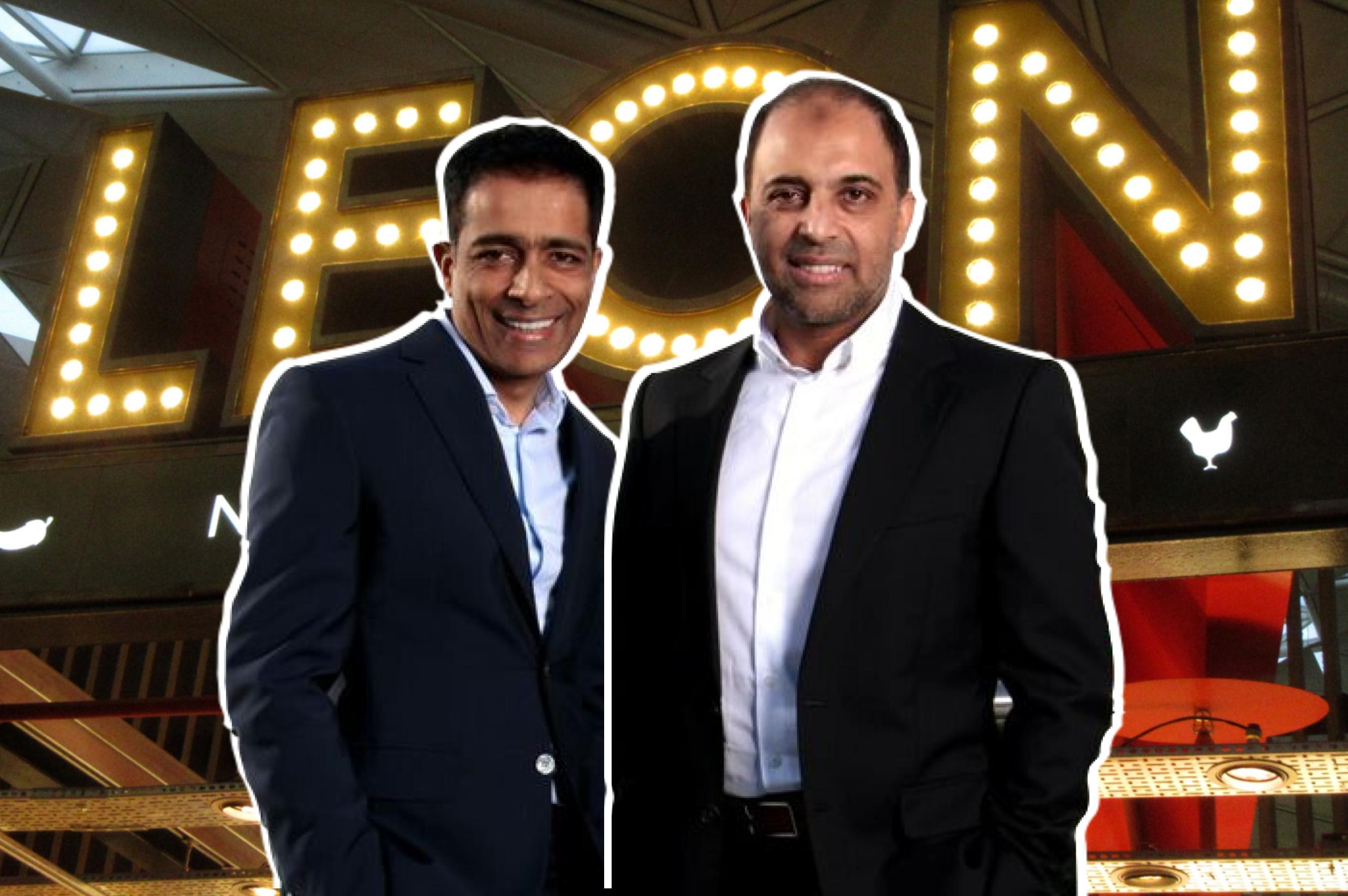 The billionaire Issa brothers are back in the news, this time creating 300 jobs for young people.

Mohsin and Zubair Issa, who own convenience retailer EG group and have recently completed their acquisition of London-based food chain Leon, are working with the government on its Kickstart scheme. Under this scheme, they will offer up to 300 unemployed young people a six-month placement at one of their food service partners, including Greggs, Starbucks, KFC, Burger King, and Subway. Kickstarts who perform well will get a chance to apply for a permanent role upon completing the placement.

‍
The Kickstart scheme is designed to reduce the unemployment of young people and boost the hospitality sector, following the negative effect of the lockdown periods.

Donna Whittaker, Head of HR and Payroll at EG Group, said: "Young people are often the ones who have experienced the most significant consequences as a result of the COVID-19 pandemic and so we are very pleased to be able to play a role in helping young people get back on their feet."

"By opening up such a large number of employment opportunities and providing hands-on mentorship and support throughout, EG Group is demonstrating its long-standing commitment to developing talent and giving back to the communities which we operate within."

The Issa brothers are also known for investing £5m into a proposed mosque to be built in their hometown of Blackburn, although it was reported that there had been some objections from local residents over concerns of traffic build-up in the area.