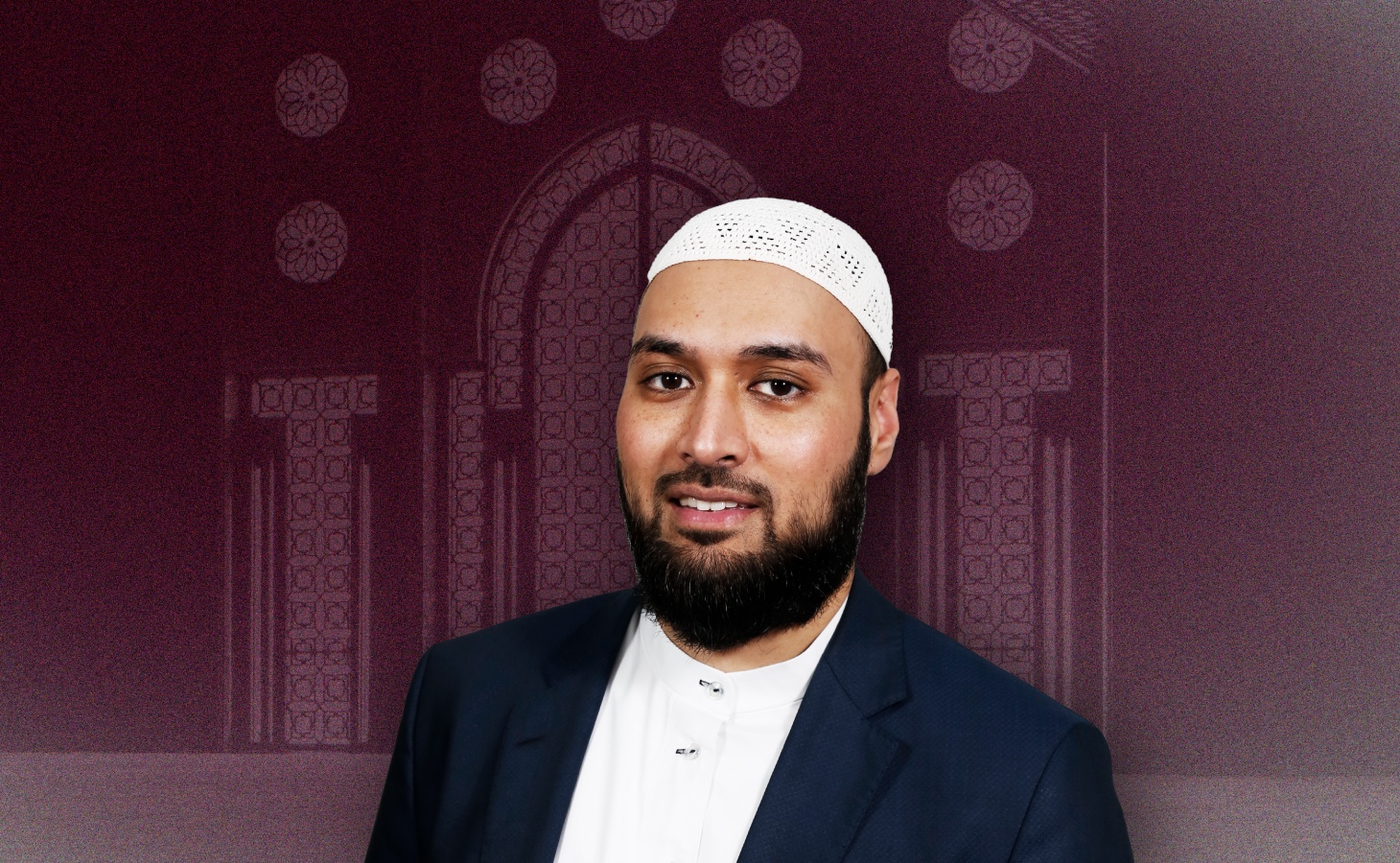 Can Muslims say 'Inna lillahi wa inna ilayhi raji'un' when a non-Muslim dies? It's a common question we on Islam Channel have heard following the passing of Queen Elizabeth II last week.

In a recent episode of IslamiQA, Sheikh Saalim Al Azhari explained what the phrase means and when it was appropriate to use it.

It means "To Allah we belong and to Him we shall return" and it can be said for a Muslim or non-Muslim.

READ: King Charles III — Quotes that capture his admiration for Islam and Muslims

Although it's often said when someone dies, the Sheikh says the phrase is appropriate in other situations too; for example when something comes as a surprise or when it causes someone discomfort.

He used a couple of examples from the time of the Prophet (SAW) to explain this point. Watch the clip to find out more.