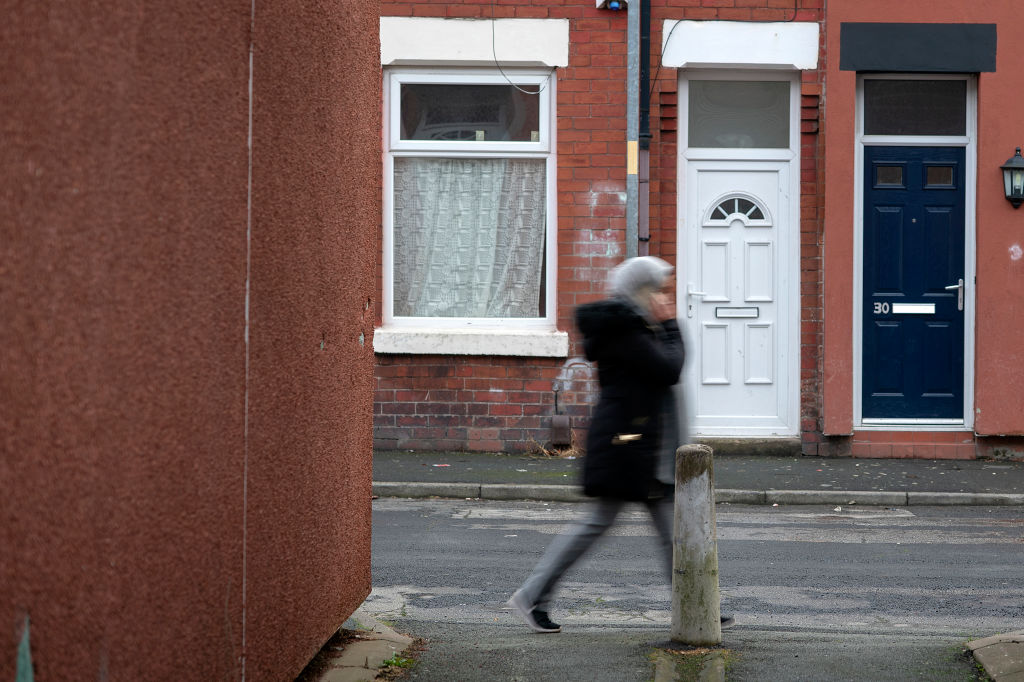 Muslims in the north of the UK need more local financial support, according to new data from the National Zakat Foundation (NZF).

NZF used its donation data to discover that Bradford, Liverpool and Manchester topped the list of cities with the highest Zakat shortfall this year – which is calculated by looking at how much Zakat is collected in an area versus how much is given out in that area.

The three places saw a shortfall of over £100,000, while Glasgow and Sheffield were just shy of the figure.

In contrast, places in the south, particularly London, saw Zakat surpluses. Seven London boroughs are among the top ten areas with the highest Zakat surplus, with Redbridge topping the list with £185,411.

The group said overall local donations increased but amid the cost of living crisis, the charity has seen an influx of over 2,000 applications for financial support throughout Ramadan 2022.

“More Muslims than ever gave their Zakat through NZF this year and this shows the level of care and support our community shows to each other,” said Dr Sohail Hanif, CEO of NZF.

“However, there are areas of the country where our funds are not keeping pace with the level of need. It’s vital that we remember the real, positive change that giving Zakat locally can have on people and families in our towns and cities here in the UK.”

Greater level of deprivation in the north

Rizwan Youseff, Director of Operations at NZF, told Islam Channel: "What we're seeing is a greater level of deprivation in some of the major cities in the north.

"These cities have high concentrations of Muslims. We're seeing a great deal of demand from those communities and finding sisters applying for support much more than in the past.

"Whereas in the past, it may have been the man bringing in money and reaching out if needed, now sisters are taking it upon themselves to reach out for help because things have become more desperate.

“For example, Bradford we've seen more Zakat given out than we've taken. We've seen a greater level of demand but sadly not seeing the response that's needed from that community.

“What we're trying to do with the data is go back to those communities and say, 'Look, this is what's going on in your community… and we want you to know this so you can respond directly.'"

NZF wants more people to give Zakat locally but acknowledges the cost of living crisis may be affecting some more than others when it comes to giving, especially in the north. It says many Muslims already close to the poverty line have now fallen under it.

"Everyone is affected by a 10% rise in the cost of living. I believe we're seeing that families generally make more considered decisions about their giving because the purse strings have to be tightened,” said Youseff.

"But I must say, we also see MashAllah the community responding and actually giving Zakat and meeting the needs of their community."

Just before Ramadan, NZF said that demand for help this year could dwarf the support it provided during the height of the coronavirus pandemic.

Energy is the most significant pain point for the public, with fuel and domestic bills rising.  Meanwhile, wages are failing to keep up with inflation, which hit 9.1% in May, the highest it has been in 40 years.

The cities with the least Zakat surplus, according to NZF's live tracker:

The areas with the highest Zakat surplus: