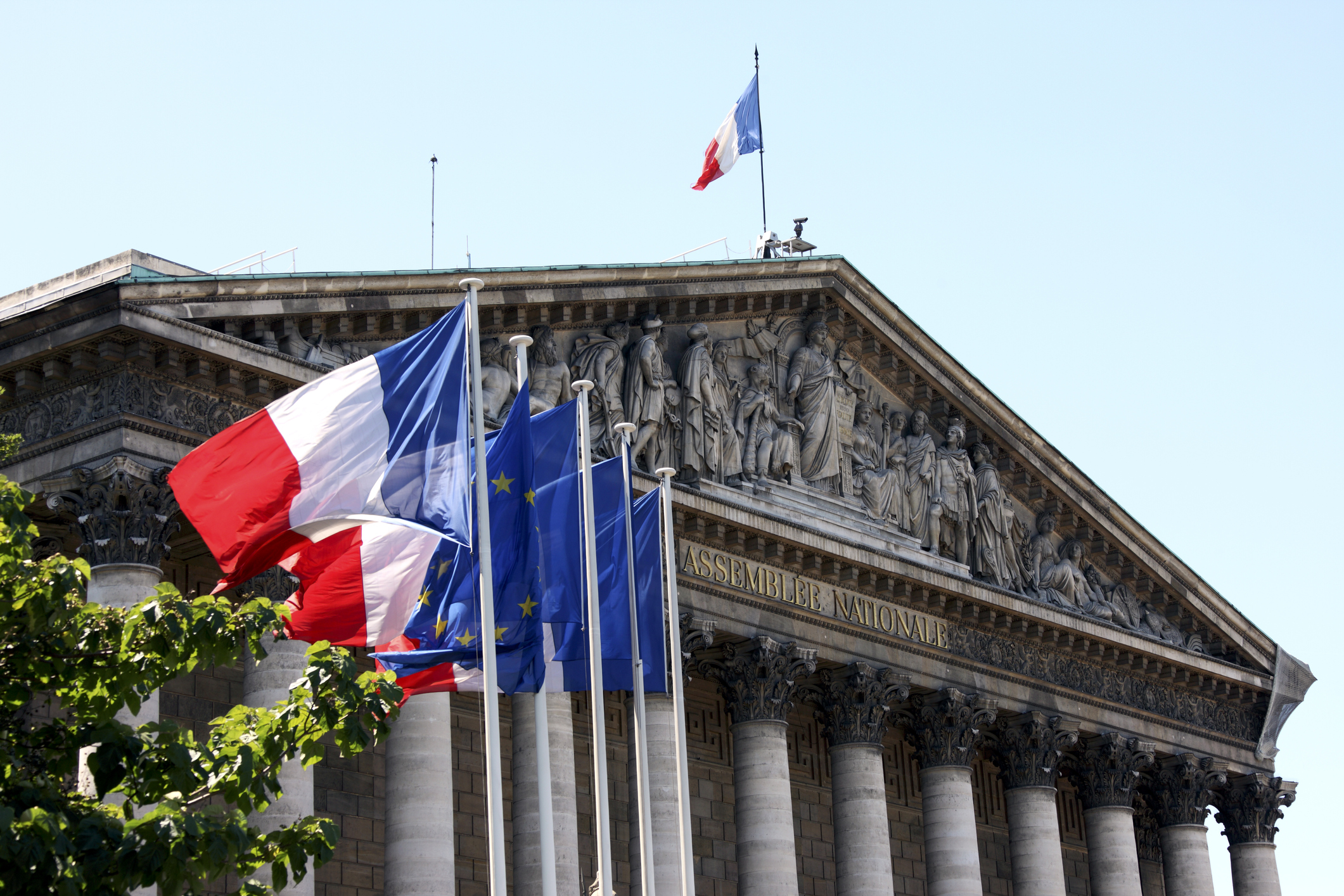 The French Parliament has passed its controversial separatism bill, which says its aim is to keep a check on all forms of extremism but which is condemned by many as Islamophobic.

The bill, entitled “reinforcing respect for the principles of the Republic,” has been widely criticised for specifically marginalising Muslims. The final vote was 49 – 19 in favour of passing the bill, with five abstentions.

Interior Minister Gerald Darmanin made an announcement on Friday on Twitter confirming that Parliament had passed the bill:

“We are giving ourselves the means to fight against those who misuse religion to challenge the values of the Republic.#Separatisme”

However, this has been met with wide condemnation from those who believe it discriminates against France's Muslim community, the largest in Europe. French Muslim human rights activist Yasser Louati said that the “anti-separatism bill completely limits the right to organisation and the existence of Muslims as people who have Islamic faith and are aware of their citizenship rights.” He also implored every French Muslim to oppose this law.

“France as a country of human rights” died years ago, Louati said: “There is state racism and Islamophobia in France. If this was not true, laws would not be enacted in this way against a community that makes up 9% to 11% of the country’s population. Yes, this law specifically targets Muslims, because the discussions were always about them.”

“Right now, Muslims are worried because through this law, the state will try to control them and criminalise their actions. We saw that imams were expelled by the order of the interior minister,” he said.

“Interior Minister Gerald Darmanin wastes no time in spreading Islamophobic ideas and comments. While remaining silent on the far-right’s separatism, and the separatism of other religious communities that do not care about living together. He attacks Islam because no one resists him,” he added.

France uses its constitutional principle of laïcité or 'secularism' to justify far-reaching attacks on the personal lives of French Muslims and their ability to live according to their Islamic faith.

Islamophobia in France has risen and mosques, and Islamic centres have been vandalised across the country. In April, the Avicenna Muslim centre in Rennes and the Al-Rahma mosque in Nantes, both in the north-western Brittany region, was attacked with Islamophobic graffiti and arson ahead of Ramadan. In addition, the French Senate proposed a ban on the hijab for those under 18, which prompted a viral social media campaign of #handsoffmyhijab, started by Somali-born model Rawdah Mohamed on Instagram.