How the hijab is used as a tool in politics 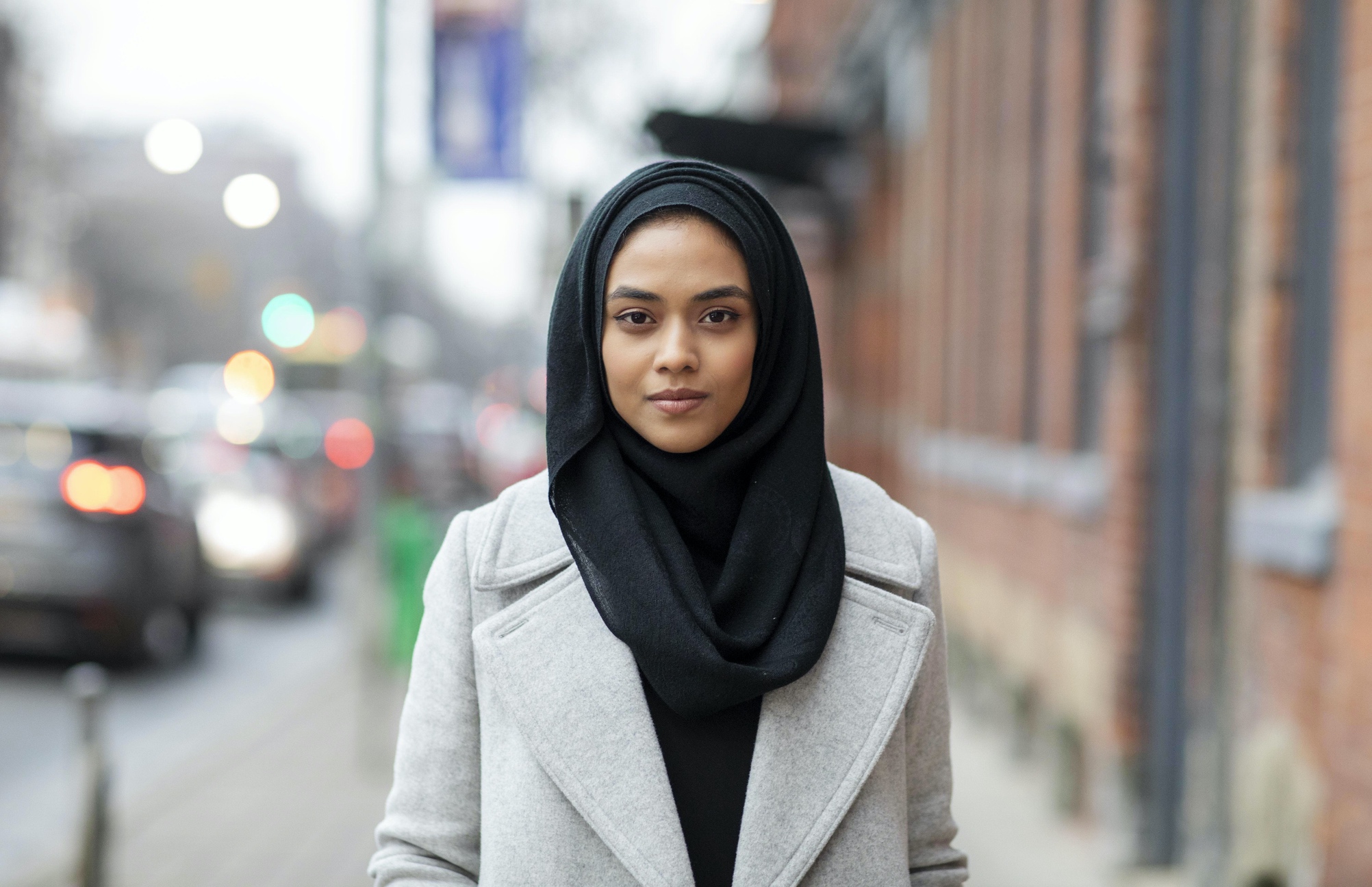 The hijab has always been more than just a garment. But increasingly in Europe, it’s being used as a political tool against Muslims to force discriminatory and Islamophobic laws, with some countries even banning it outright.

A cursory look at the news over the last few months shows the significance of the hijab in politics.

A rights group recently was forced to withdraw its campaign promoting respect for hijab-wearing Muslim women after backlash from anti-Muslim French politicians.

Earlier in the year, the French Senate proposed a ban on the hijab for under 18s, which prompted a viral social media campaign of #handsoffmyhijab

Meanwhile, in July The European Union Court in Luxembourg said that companies can ban employees from wearing the hijab or any religious garments in certain conditions.

Critics argue that these laws are symptomatic of continental Europe struggling to accept diversity. So it is easy to see how France’s unbending (and some might say illiberal) brand of secularism seamlessly slips into anti-Muslim discrimination. And with far-right sentiments prevalent in Europe, politicians see the hijab as a quick way to garner support from the electorate.

Retailer Haute Hijab seeks to elevate the experience of wearing hijab and it regularly blogs about extraordinary women who feel empowered by the garment, countering much of this negative stereotype and discourse around the hijab.

We spoke to Dilshad Ali, Content Editor at Haute Hijab, about why she thinks the hijab is politicised and why it should celebrated in the West.

Firstly, why do you think the hijab is politicised?

“The hijab is one of the most visual representations of being a Muslim. It’s many different things to the Muslim women who wear it (modesty, protection, closeness with Allah (SWT), all of the above), but at its root it represents being known as a Muslim.

“And so, if there are ever any political tensions or issues afoot in any country that hones in on Muslims, targeting the hijab is low-hanging fruit because it’s such a visible way to know one is Muslim.

“People take the hijab and use it to misrepresent a thousand different political things, when really, at its heart, it’s not anything scary or oppressive, but rather something private between a woman and Allah (SWT) and her visible declaration that “I am Muslim.”

What would you say to someone who says the hijab is oppressive and why do you celebrate it?

Our relationship with our hijab can be so empowering and strength-giving; it can be a source of comfort and closeness with Allah (SWT) and at times it can be a struggle as well. And unless one is forced into it, there is nothing oppressive about it.

We seek to provide the best quality and most beautiful hijabs to Muslim women to help her feel confident, comfortable and beautiful. We seek to empower a Muslim woman to achieve whatever it is she wants to achieve. Where is the oppression in that?

Certainly, there are narratives and situations in which women are forced to do many different things – in every culture and religion. Hijab being labelled as oppressed, or being banned, is just a symptom of a larger issue, whether it be islamophobia, misogyny, power complex, the list goes on."

What do you say to those that say wearing the hijab goes against Western values?

"What are Western values? Having lived in the West all my life, I see it as the values of free choice, respect for others, being able to speak one’s mind and practice one’s religion freely. Hijab embodies that.