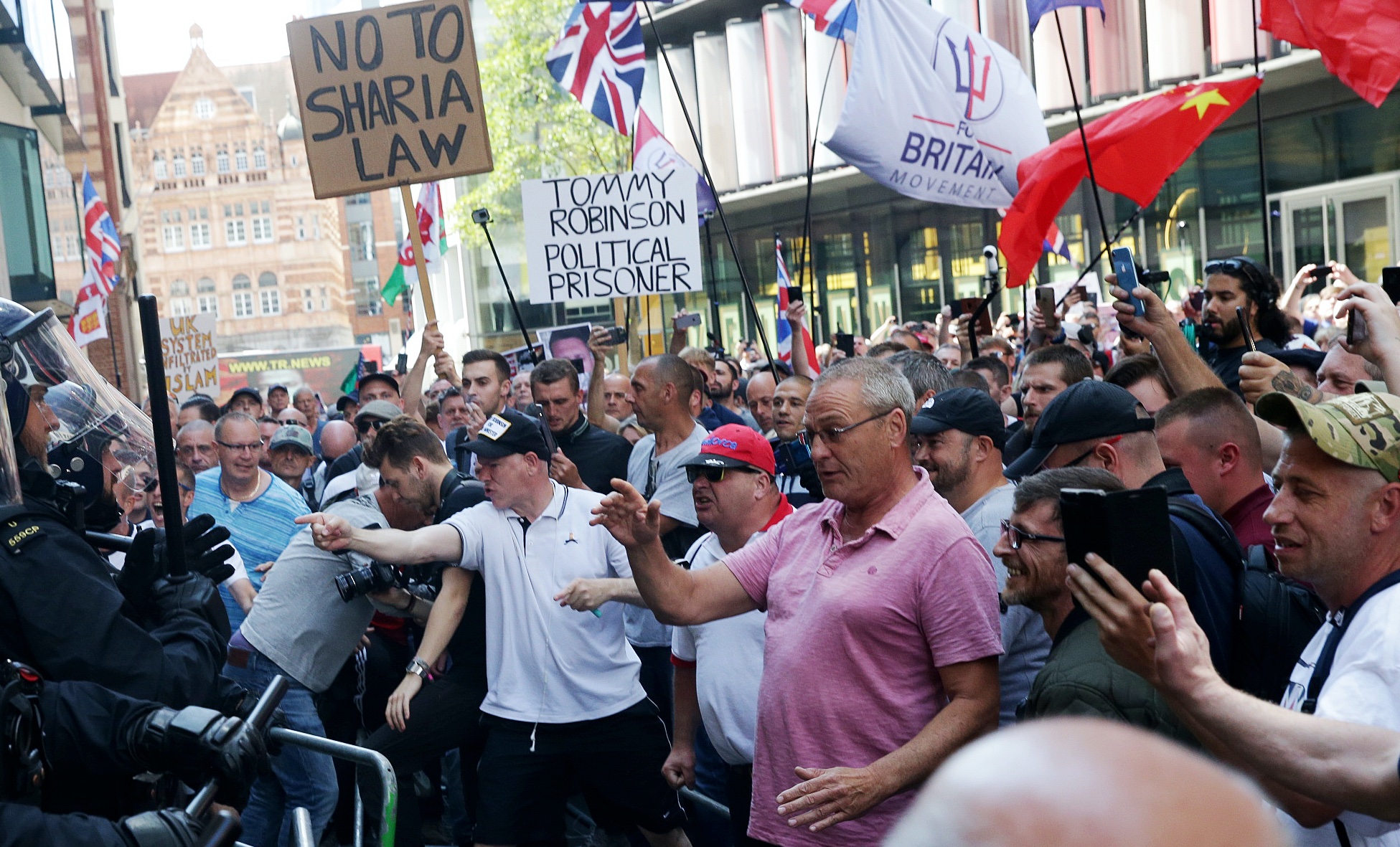 For Islamophobia Awareness Month, we're doing a weekly round-up to highlight the prevalence of Islamophobia in society.

We were concerned that there might not be enough stories to do a round-up each week, but sadly, it's turned out not to be the case. In fact, this week, we have a bumper crop.

But before we begin, a topical reminder that you can watch our new current affairs show NewsTalk on Thursdays at 9 pm on Islam Channel. Last week it was on COP26 and this week we'll cover Islamophobia Awareness Month.

The pervasiveness of Islamophobia

Secretary General of the Muslim Council of Britain, Zara Mohammed, talked about Islamophobia Awareness Month on The Today Show this week.

She said the MCB's role is to amplify the month and push for the endorsing of the APPG definition on Islamophobia: "We need a recognised definition of Islamophobia because some people still insist that it doesn't exist."

The MCB is using the month to highlight the pervasiveness of Islamophobia — that it’s not just about physical and verbal abuse but also institutional racism. "It's not just a Muslim problem but a societal issue that we all need to work together to challenge," she added.

The targeting of Muslim politicians

Labour's Zarah Sultana gave us an insight into the extent of Islamophobic abuse Muslim politicians face. Sultana had been off work following the death of her grandmother but on her return was greeted with a torrent of racist email messages.

The Coventry South MP received widespread support after tweeting screenshots of the hate mail and said: "Islamophobia must be called out."

It came after Labour Muslim Network gave an example of how young Muslim politicians are treated by the Labour Party and wider media.

Newspaper reports alleged that Sultana and Apsana Begum, the Labour MP for Poplar & Limehouse, could face reselection before the next general election. The media were briefed by unknown Labour sources, which the Labour Muslim Network said is an attempt to "delegitimise Muslim politicians."

The group added: "If the Labour Party can't distance itself from Islamophobia during Islamophobia Awareness Month, when can it?"

Could legislation limit the production of halal and kosher meat in the UK?

The Telegraph reported earlier in the week that a major row threatens to erupt within the Conservative Party if limits on non-stunned slaughter of animals are introduced via an amendment to the Animal Welfare Bill.

The Halal Monitoring Committee (HMC) and Euro Quality Lambs both told Islam Channel that they were concerned about the mentions of a quota. Both groups highlighted the rhetoric and politicisation around halal and kosher food across Europe in recent years and said they'll undertake a campaign to protect non-stunned halal slaughter in the UK.

Many critics say these moves are actually triggered by Islamophobia and not by real concerns about animal welfare.

Students from the London School of Economics (LSE) protested against a talk by Israel’s ambassador to the UK. They called Tzipi Hotovely an "anti-Palestinian racist, Islamophobe” and said she shouldn't have spoken at the university’s student debating society.

Hotovely, who has a history of making inflammatory comments about Arabs and Muslims, received support from some UK politicians, who accused the protesters of anti-Semitism and denying free speech.

But student groups objected strongly to the misrepresentation — Hotovely spoke at the event as scheduled with no arrests made at the peaceful protest. In a statement, the students said they made it clear that no discriminatory speech would be tolerated. Compare that to a rally Hotovely attended last year, "Solidarity for Israel", where far-right Islamophobe and convicted criminal Tommy Robinson turned up.

The fallout from the Azeem Rafiq racism case continues. Rafiq settled a tribunal case with Yorkshire and received an apology.

But more examples of racist and Islamophobic behaviour at the club emerged, including revelations that a Muslim girl was forced to play in shorts, that players made jokes about Ramadan and an incident that resulted in the desecration of a prayer mat.

Just like last week, we'll end on a good note.

It seems like racists are always quick to point out that their ancestors fought in wars for Britain — as if that somehow gives them more rights in this country over minorities. Well, it seems that there are plenty of Muslim Brits who can make the same claim too.

Watch this lovely video of how students at a Muslim girls’ school in East London uncovered WW2 stories from within their community to raise awareness of the contribution of Muslim soldiers.