Keir Starmer: 'We will not take Muslim vote for granted' 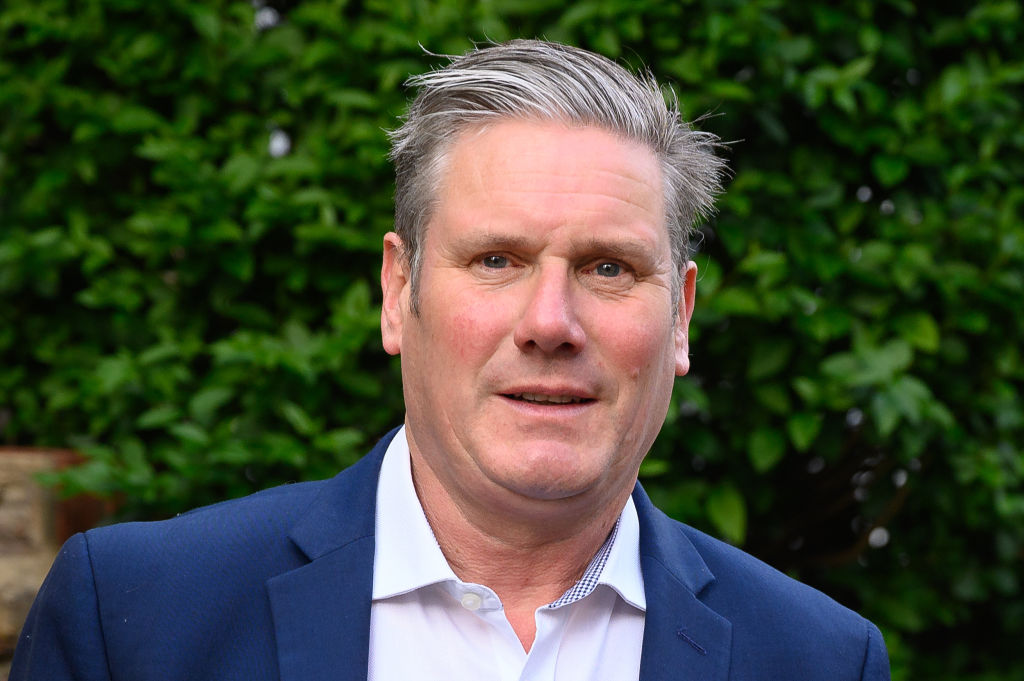 Ahead of the Batley and Spen by-election next week, Keir Starmer has written a letter to the Muslim community.

The statement came in response to reports showing shrinking Muslim support for the Labour Party, with an 11% fall amongst Muslims, putting the Conservatives six points ahead. An open letter was also written by several Muslim organisations questioning whether they would support Labour in the future, which came in reaction to an anonymous ‘senior Labour official’ making sweeping Islamophobic remarks about Muslims in the Daily Mail.

The Labour leader used the letter to reassure the Muslim community that they would have his support:

"I want to continue to reiterate my commitment to ensuring that the Muslim community have a political home in the Labour Party. Labour has strived to build strong connections with vital stakeholders to ensure that the interests of the community are respected and visible. In my recent visit to Batley and Spen, I met with local leaders with whom I discussed key local and international issues, alongside internal Party matters.”

He continued: "I have met with the Muslim Council of Britain, and I continue to have a good relationship with them. I also attended a number of Iftar events during Ramadan to engage with the Muslim community and pass on my support after what has been a very difficult year. I was pleased as I do every year to attend the APPG for British Muslims virtual Big Iftar, where I paid tribute to the huge contribution made by British Muslim communities throughout the pandemic. I also had the privilege of visiting a mosque in London in-person alongside the Labour Mayor of London, Sadiq Khan."

"I am in no doubt that Kim Leadbeater is the best candidate to represent your interests and to raise your concerns in Parliament. Kim understands the challenges you face and is fighting to see real, tangible change. Most importantly, Kim is a longstanding and outspoken advocate for the diversity of Batley and Spen and knows that its people and community deserve better."

"As a lifelong local resident, she has  a track record of campaigning and delivering locally and nationally, working with politicians at every level and from across all parties. Kim is the best hope the people of Batley and Spen have for real  change – and a vote for anyone other than Kim is sadly a vote that helps the Conservative Party win the seat."

Islam Channel has produced its own analysis of the prospects of the various candidates in the Batley and Spen by-election as well as an investigation into the extent to which Muslim voters are likely to influence its outcome.