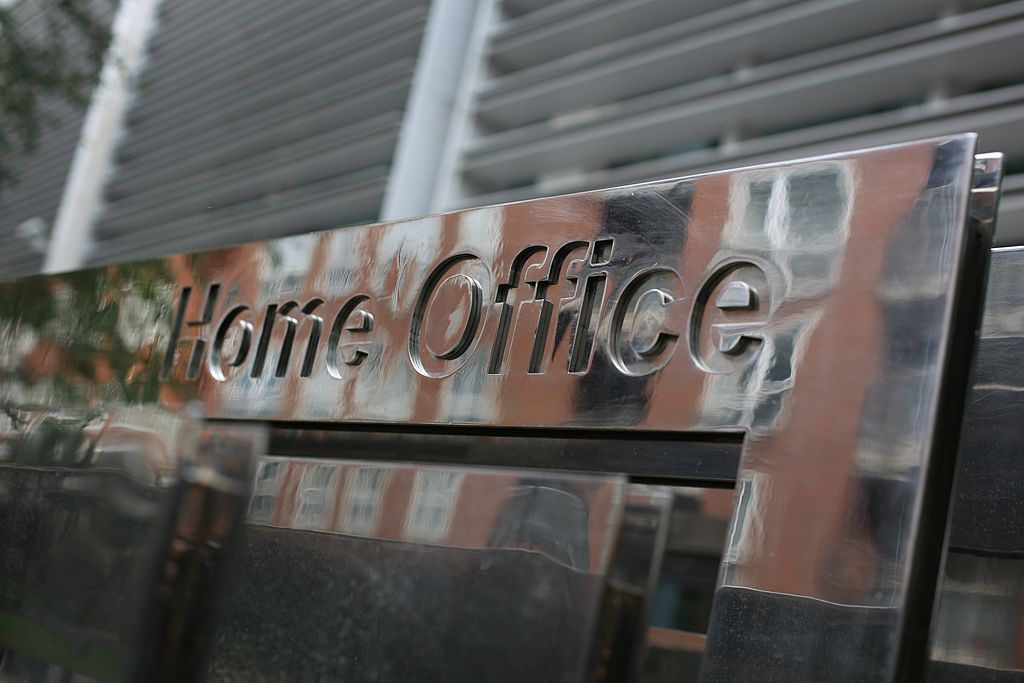 Leaked extracts from the government's long-awaited Prevent review have raised concerns that the counter radicalisation programme will underplay rightwing extremism and continue to unfairly target Muslims.

According to extracts seen by The Guardian, the review claims there is a “double standard” approach to tackling different forms of extremism and suggests the government concentrates too much on rightwing extremism.

"In one particularly provocative recommendation, seen by the Guardian, the review claims there has been a “double standard” approach to tackling different forms of extremism, with individuals targeted for expressing mainstream rightwing views because the definition of neo-nazism has expanded too widely, while the focus on Islamist extremism has been too narrow," reports the paper.

The view that there should be less focus on rightwing extremism will be deeply controversial. Only a few days ago, a white supremacists — who released a manifesto raising some of the talking points made by mainstream rightwing figures — went on a terrorist rampage attacking mainly black people at a US supermarket.

On social media, counter terrorism experts, anti-racists groups and activists felt the leaked report justified their original criticism of the appointment of William Shawcross by the Home Office.

The long-delayed review of Prevent drew the ire of Amnesty International and other human rights groups last year who boycotted the review after Shawcross’s unveiling due to his past remarks about Islam.

Dr Layla Aitlhadj, one of the authors of ‘The People’s Review of Prevent’, told Islam Channel the leaked report confirmed suspicions that the final report on Prevent "will recommend expanding the strategy."

"To continue with such a strategy and worse, to double down on it, would be a triumph of ideology over logic and facts, resulting in many more innocent British Muslims being wrongly targeted," said Dr Aitlhadj.

"The leaks suggest double standards are at play in the different treatment being advocated to those considered far-right and others, with Prevent targeting individuals and organisations whose ideas run counter to those in power.

"Taken together with the new anti-protest bill you can see how Prevent is an unworkable policy that would also mark the start of the UK’s slippery slide into authoritarianism."

According to the Guardian, Shawcross's review was delivered to the Home Office at the end of April but is still undergoing fact and legal checks.

It is understood to have called for a renewed focus on what it calls Islamist extremism, even when individuals do not yet meet the terrorism threshold.

The Guardian says the review talks about re-engaging with individuals who are not yet posing a terror threat but who can “create an environment conducive to terrorism”.

One extract talks about the “double standard when dealing with extreme rightwing and Islamism”. The report says Prevent has taken an expansive view on rightwing terror, which has “been so broad it has included mildly controversial or provocative forms of mainstream, rightwing-leaning commentary that have no meaningful connection to terrorism or radicalisation”.

The former police lead for Prevent, Sir Peter Fahy, told the Guardian the review extracts suggested Shawcross’s findings were an unwarranted attempt to "politicise counter-terrorism policing" and it was "quite dangerous to play off one ideology against another.”

Fahy, the head of Prevent until 2015, said: “There is a danger of policing thought as opposed to the risk of violence. It is not about ideology but about the risk someone will cross into violence.

"It is about threat, risk and harm. We know there has been an increase in far-rightwing extremism in the UK. The worst terrorist attack in Europe was by a rightwing terrorist, Anders Breivik."

The number of referrals to Prevent relating to far-right extremism exceeded any other form of extremism for the first time last year. Figures from the Home Office last year showed that twice as many white people have been arrested for terror offences in Britain when compared to Asians, raising further concerns of the increasing threat of far-right extremism.

Last month, the rightwing think tank Policy Exchange made a desperate attempt to give Prevent a positive spin by attacking Muslims who criticise the counter-extremism programme.

The report was heavily lampooned and since then Dr Aitlhadj and Professor John Holmwood have called for the UK's charity regulator to strip the thinktank of its charity status due to its "political propaganda and anti-Muslim narratives."

The leaked report has received scathing criticism on social media.

"The leaked draft of the #Prevent review, if true, is very worrying. Far right terrorism is a serious problem," said Hope Not Hate, the leading anti racist campaign group in the UK.

The leaked draft of the #Prevent review, if true, is very worrying.

Counter-terrorism expert Dr Maria W Norris tweeted a long tweet-thread questioning Shawcross’s views and opinions: "Shawcross complains that Prevent is labelling 'mainstream right wing views' as extremist? Could it be that they, in fact, are?"

Shawcross complains that Prevent is labelling 'mainstream right wing views' as extremist? Could it be that they, in fact, are? On both sides of the Atlantic?

Truly stomach churning that leaked extracts from the Shawcross Review negate the horror of rightwing attacks & suggest its been overstated before the funerals of victims of Buffalo take place.https://t.co/QUeBAzzY1V

When Shawcross was named as the reviewer last year, Amnesty joined a coalition of 17 human rights groups to say they would boycott the review "given (Sir William's) well-known record and previous statements on Islam".

It claimed that as a director of the Henry Jackson Society, "Shawcross expressed patently Islamophobic views, saying: “Europe and Islam is one of the greatest, most terrifying problems of our future. I think all European countries have vastly, very quickly growing Islamic populations."

"During the period when the Charity Commission was chaired by Shawcross, it was accused of disproportionately focusing on Muslim charities, including by putting them under investigation," it added.

Amnesty's letter further stated the appointment showed the government "has no interest in conducting an objective and impartial review of the strategy, nor in engaging meaningfully with communities affected by it."

A Home Office spokesperson told the Guardian: "Prevent remains a vital tool for early intervention and safeguarding. We will not allow extremists or terrorists to spread hate or sow division, and Prevent remains an important driver to help divert people away from harm.

"The independent review of Prevent, led by William Shawcross, will ensure we continue to improve our response and better protect people from being drawn into poisonous and dangerous ideologies. The report is currently being finalised and once formally received and after full consideration, the report and the government's response to it will be published."