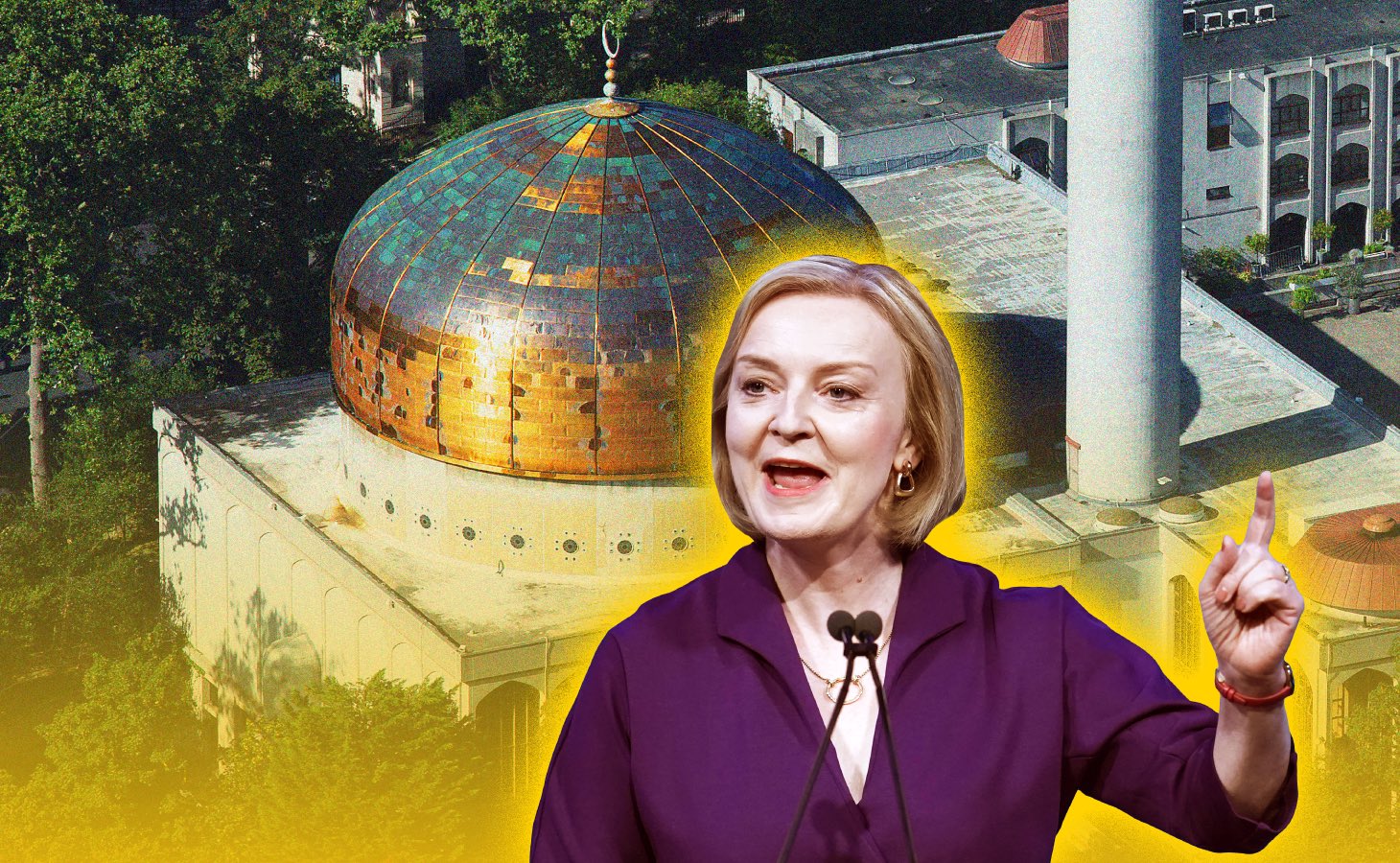 Muslim groups have urged the new Prime Minister Liz Truss to come good on her promise of taking a 'zero tolerance' approach to Islamophobia.

Truss became prime minister after beating Rishi Sunak in the race to succeed Boris Johnson. During the campaigning, Truss' team said she would take ‘a zero tolerance approach to Islamophobia.'

The Secretary-General of the Muslim Council of Britain, Zara Mohammed, said she hoped Truss "will make good on her ‘zero-tolerance approach to Islamophobia’, by addressing Islamophobia both within the Conservative Party and wider society, and take definitive steps to improve government engagement with Muslim communities.”

Mohammed said she wanted Truss to provide "leadership and foster unity" in the country.

"Divisive rhetoric could be particularly potent at a time when Britain is facing its toughest crisis since the pandemic. With communities increasingly anxious about the cost of living crisis, we need a Prime Minister who can commit to real change, now," she added.

MEND (Muslim engagement and development) congratulated Truss on her appointment and commended her "promised zero-tolerance" comments during the campaign.

The groups suggested five action points that Truss should consider, including adopting the APPG definition of Islamophobia and engaging meaningfully with grassroots Muslim representative organisations.

The Conservatives Party has so far rejected adopting the APPG's definition of Islamophobia, which has been accepted by most other major political parties and by over 800 other organisations.

Islamophobia problems within the party

The problems of Islamophobia in the Tory Party have been discussed for years, with former Tory chair Baroness Warsi the most vocal. There have been multiple calls for the party to launch a formal investigation.

Muslim Association of Britain said the party should launch a "truly independent investigation” into Islamophobia within the party.

"Given the Conservative Party's shameful record on Islamophobia, we also hope that Prime Minister Liz Truss will give this issue the attention, seriousness and resources it deserves," added the group.

The Tories are yet to publish the investigation into Tory MP Nus Ghani's claims that she was sacked as a minister because of her "Muslimness."

Last month, Boris Johnson said the investigation will be delayed until his successor is appointed.