The Rohingya crisis five years on — a 30-second explanation 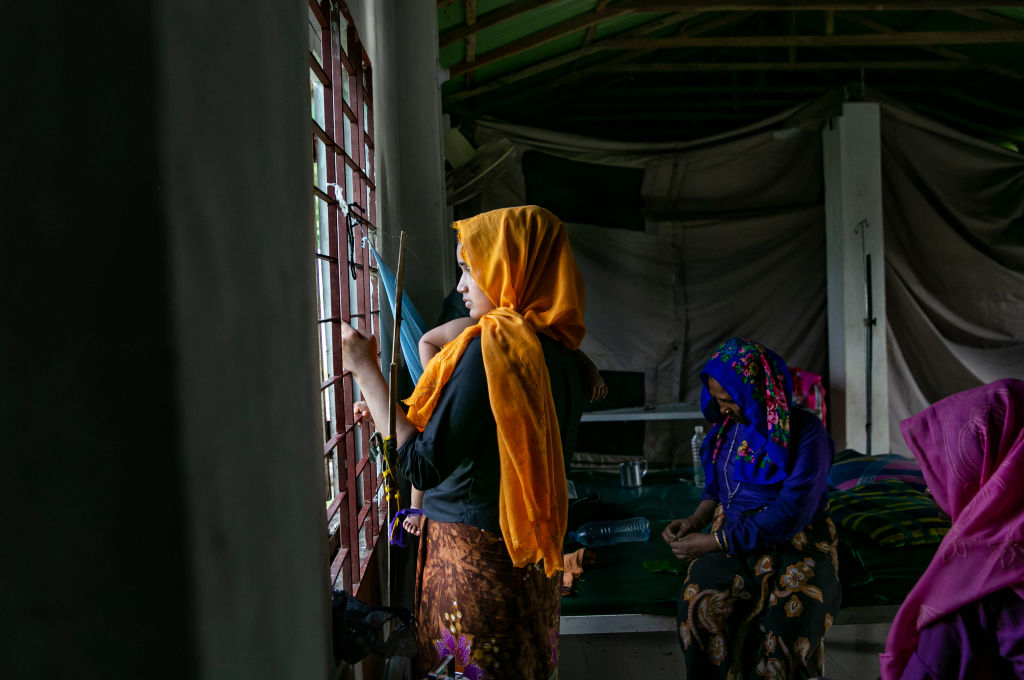 It has been five years since Myanmar's military launched a ferocious assault against the country's Rohingya Muslim population.

According to a UN Fact Finding Mission report, over 10,000 Rohingya have been killed and the onslaught forced more than 740,000 refugees into neighbouring Bangladesh, joining other Rohingya that fled earlier attacks.

The report claimed Myanmar's army engaged in a campaign of sexual violence, grave violations against children, torture and village burnings.

In her first statement on the crisis in September 2017, Myanmar's then civilian leader Aung San Suu Kyi pledged to hold rights violators to account but refused to blame the army.

In the end, Myanmar's military seized power in 2021 and put Suu Kyi under house arrest, later jailing her for 17 years.

In March 2022, the US formally declared that Myanmar’s repression of the Rohingya Muslim population amounted to genocide and crimes against humanity.

The Gambia filed a lawsuit at the International Court of Justice (ICJ) back in 2019, accusing Myanmar of genocide for its treatment of the Rohingya. In June this year, ICJ finally gave the go ahead for the case to proceed.

Even before 2017, the Rohingya minority faced decades of violence, geared to destroying their identity. Most Rohingyas have been stripped of their citizenship and face institutionalised discrimination that limits their freedom of travel and access to healthcare.

Last year, Rohingya refugees in the US and the UK said they would sue Facebook for $150 billion after accusing the social media giant, now called Meta, of not preventing hate speech on its platforms that they said promoted violence against them.