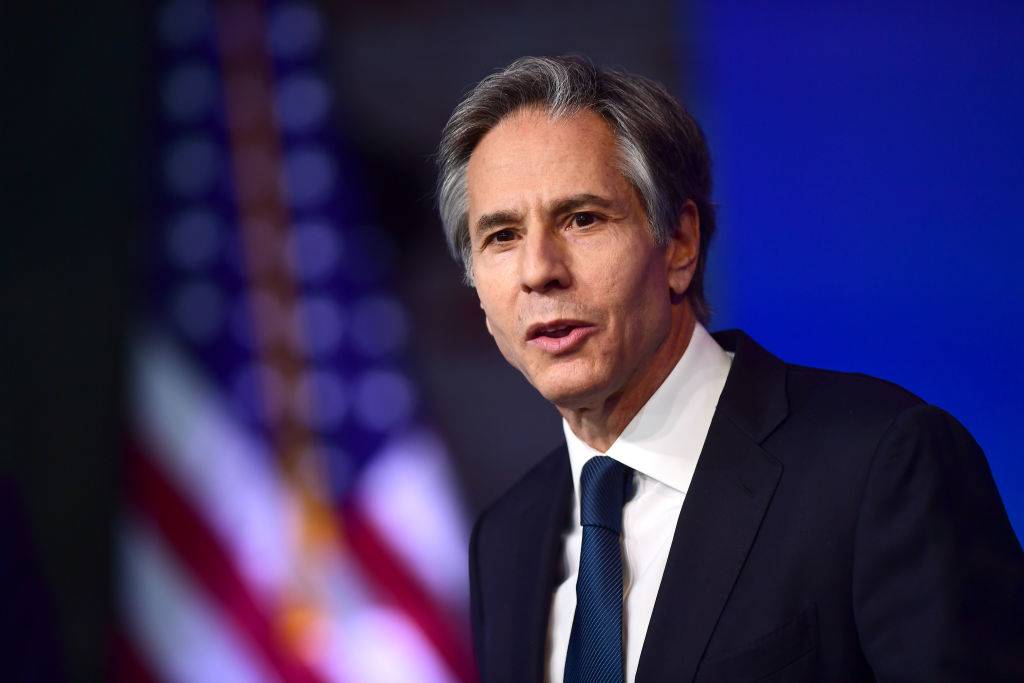 The US formally declared that Myanmar’s repression of the Rohingya Muslim population amounts to genocide and crimes against humanity, a move that could help hold the country's leaders accountable.

US Secretary of State Antony Blinken announced the decision on Monday at the Holocaust Memorial Museum in Washington, which is currently exhibiting the plight of the Rohingya.

In 2017, Myanmar's military launched a brutal crackdown on Rohingya communities, forcing hundreds of thousands to flee their homes in the Buddhist-majority nation. In 2021, Myanmar’s military seized power in a coup.

Blinken said the US in its history has concluded that genocide was committed seven times — and today marked the eighth.

"I've determined that members of the Burmese military committed genocide and crimes against humanity against Rohingya," said Blinken.

Blinken said the Myanmar military used tactics such as "the razing of villages, killing, rape, torture and other horrific abuses."

He added that the decision was reached by "reviewing a factual assessment and legal analysis prepared by the State Department," which included documentation from independent sources such as Amnesty International and Human Rights Watch.

"The attack against Rohingya was widespread and systematic, which is crucial for reaching a determination of crimes against humanity. The evidence also points to a clear intent behind these mass atrocities: The intent to destroy Rohingya in whole or in part," said Blinken.

A case against Myanmar, also called Burma, was opened at the International Court of Justice in 2019 and a UN fact-finding mission concluded in 2018 that the military’s campaign included “genocidal acts.”

Myanmar’s military has denied committing genocide against the Rohingya, who are not allowed citizenship in the country.

Nearly a million refugees were forced to flee the country into neighbouring Bangladesh, often into overcrowded displacement camps.

Last year, Rohingya refugees in the US and the UK said they would sue Facebook for $150 billion after accusing the social media giant, now called Meta, of not preventing hate speech on its platforms that promoted violence against the persecuted minority:

READ: Last year Islam Channel looked at how Muhammad Noor, the CEO of Rohingya Vision, helped translate the Quran into the Rohingya language.