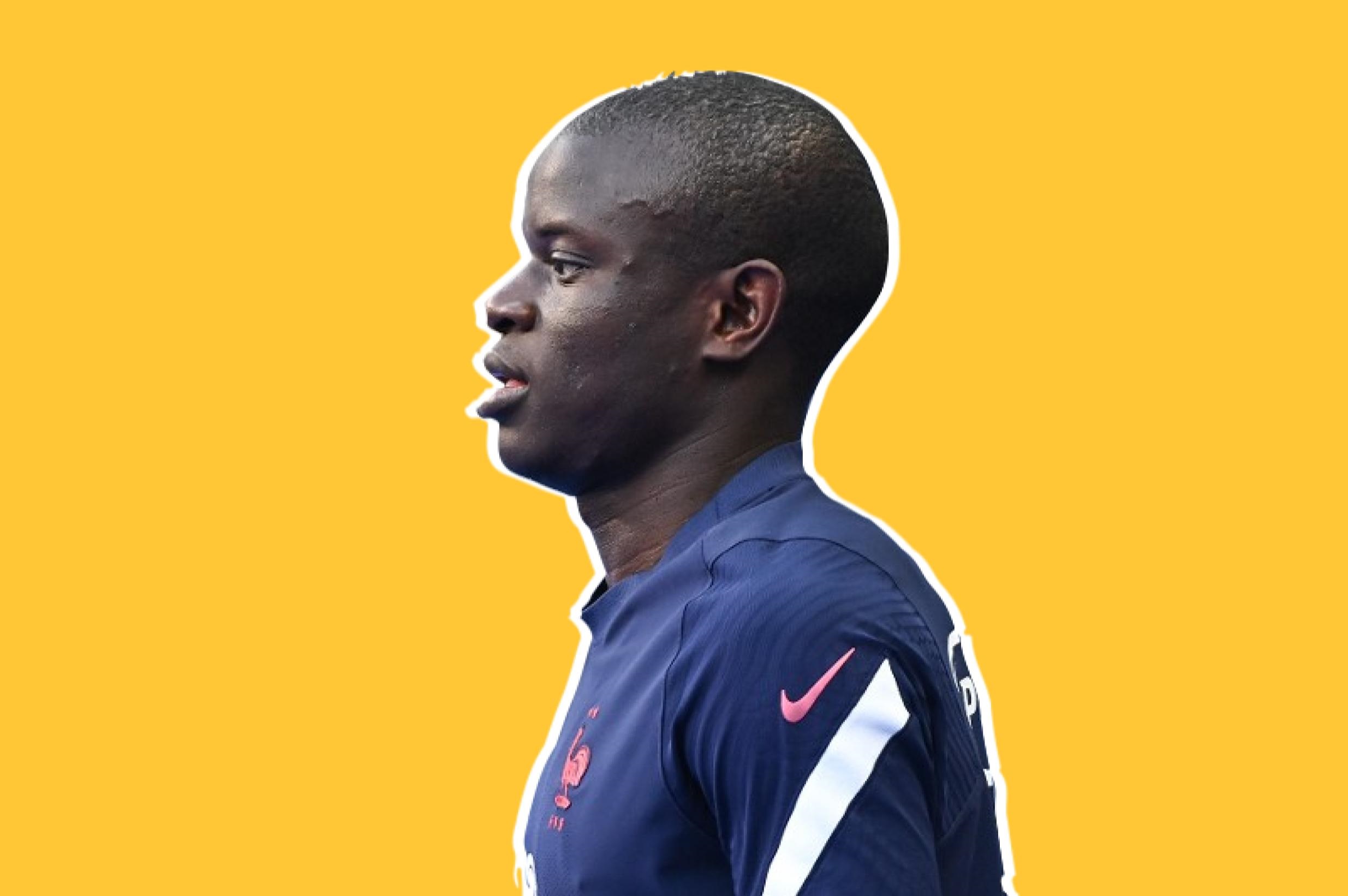 As football fans gear up for the long-awaited Euros in just a matter of days, we thought we’d put a list together of the Muslim players to look out for this summer. Many of these Muslim stars are household names who play for some of Europe’s top sides, who will each be representing their country at the highest level.

Here is our list of the top 10 Muslim footballers who will be showing us their talent on the football pitch over the coming month:

The Manchester United attacking midfielder is a World Cup winner for France and scored in the final in 2018. Pogba has been very vocal about his faith, saying it has helped him become a “better person”, and has also been seen on social media performing Umrah and giving duas before the start of every match.

‍The French international has had a season to remember at Chelsea by winning the Champions League and being Player of the Match in the final. Being of Malian heritage, he is well-known for practising Islam and always dedicates his goals to Allah.

The Leicester City defender is just one of a whole host of Turkish players representing the only Muslim country taking part in Euro 2020 alongside his teammate, Cengiz Ünder. But Söyüncü is just one of a few Muslims in the Leicester side, which also includes Hamza Choudhury and Wesley Fofana, who last month celebrated the first FA Cup win in the club's history.

Another member of Turkey's national squad who will be familiar to Premier League fans is Kabak, who has been playing for Liverpool this season, on loan from Schalke, but who is shortly due to return to the German side.

‍Back in the fold after a six-year absence, the Real Madrid striker has much to prove again on the international stage. Benzema is of Algerian origin and is also a practising Muslim, who has talked about fasting during Ramadan.

‍The Borussia Dortmund midfielder has 33 caps, and one goal scored for Germany and includes a Confederations Cup winners medal to his name. Can is of Turkish descent and a practising Muslim, according to reports.

‍Gündoğan has had a stellar season with his club Manchester City, winning a league title and reaching a Champions League final and being nominated for Player of the Year. He is of Turkish heritage and whilst playing for Germany, he has said that he’s proud to provide inspiration and encouragement for migrants and Muslims.

‍Nacer is of Moroccan origin and plays his club football for İstanbul Başakşehir in Turkey. Chadli has played for both Morocco and Belgium national sides, with one cap and 64 caps, respectively. He also played for several years in the Premier League for Tottenham Hotspur and West Bromwich Albion.

‍Born of Kosovan-Albanian heritage, Granit Xhaka was born and raised in Basel, Switzerland. Xhaka plays his club football for Arsenal and has 94 caps and 12 goals for his country.

‍Shaqiri is another Swiss player of Kosovan-Albanian roots, and like Xhaka, also plies his trade in England with Liverpool. He considers himself a Muslim but has also said that he celebrates Christmas due to his family doing so when he was growing up.