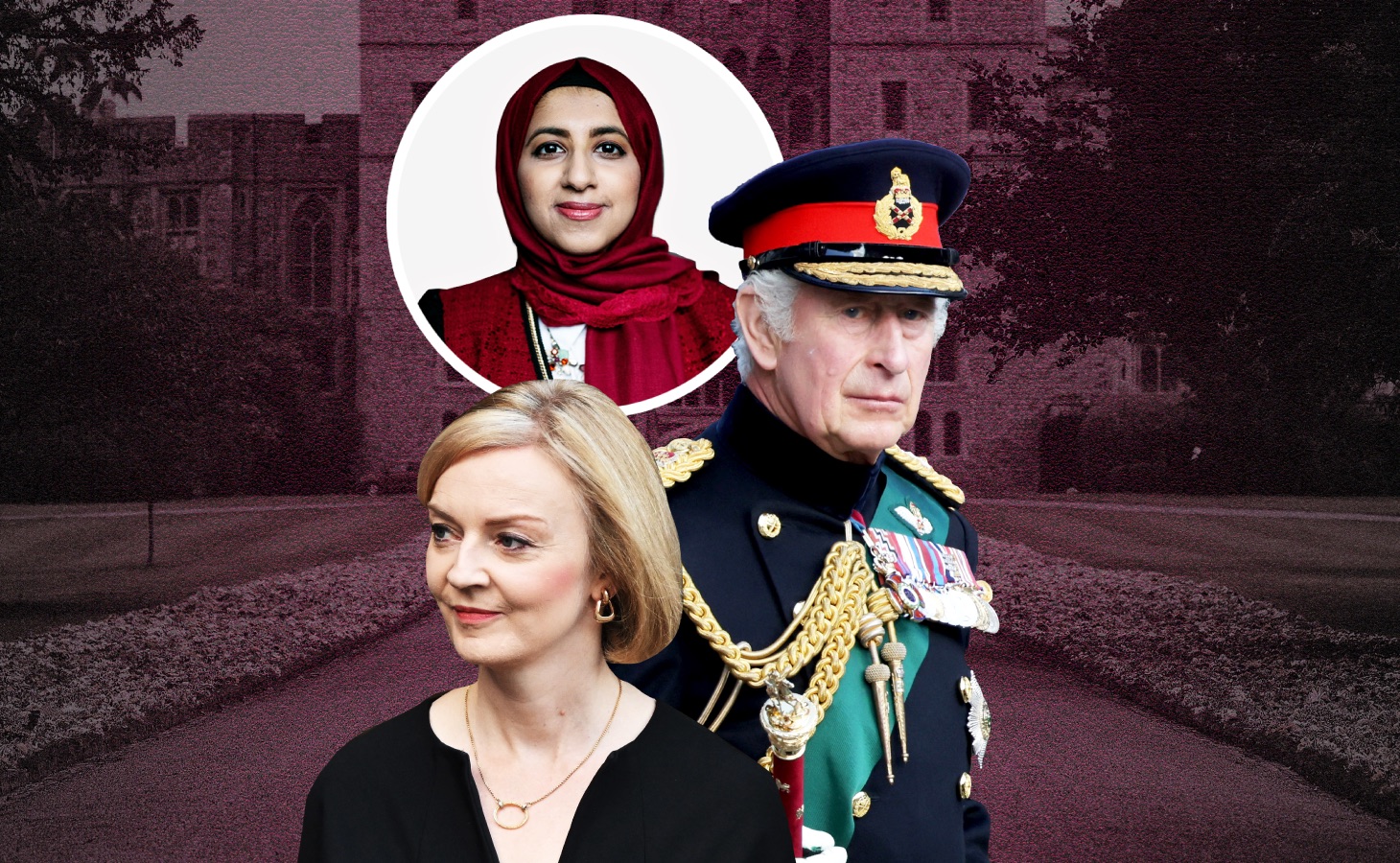 Islam Channel columnist Zara Mohammed looks at Britain's new prime minister Liz Truss and monarch King Charles III and how they should engage with the Muslim community. Will we see greater unity, better opportunities and structural barriers coming down?

On Friday we received the saddening news of the passing of Her Majesty, The Queen, in the year in which we marked the platinum jubilee. The Queen’s last official engagement was to give Liz Truss, the newly elected leader of the Conservative Party, permission to form a government as prime minister. The country now has both a new monarch in King Charles III, and a new prime minister in Liz Truss.

With such a seismic change in the country’s leadership, many of us, including myself, find ourselves reflecting on what Britain needs from our leaders to overcome the challenges of the day, and look ahead and build for a strong and inclusive future.

Over the seventy-year reign of HM Queen Elizabeth, the UK has undergone remarkable transformation. The UK today is a diverse and vibrant country; home to peoples who can claim heritage from across various parts of the Commonwealth and beyond. For some of those who call Britain home, there are mixed feelings around what the last seven decades have come to mean - having experienced them first-hand or living with the effects of the challenges from over that period of time - of racism, discrimination, or of having no meaningful voice or representation.

What we see now is a changing Britain, in which minority communities’ contributions to the UK are being recognised, diversity is seen as a strength to be celebrated as colourful threads in the tartan of British society. However, challenges still remain and many Muslims are thinking about what this new leadership will mean for them, and for younger generations — will we see greater unity, better opportunity, and structural barriers coming down?

Many of us know of, and may well have first-hand experience of, the great engagement King Charles has had with Muslim communities and even of his self-proclaimed admiration of Islam. As the Prince of Wales, King Charles travelled the length and breadth of the UK and the Commonwealth, met with diverse communities and took the time to really get to know them. He intimately understands Muslim communities too and has been a patron to several Muslim charitable activities. He regards himself as a defender of faith in a multi-faith Britain. We hope his legacy of good work will continue.

What will be more critical is the role that the new prime minister, Liz Truss, will play in improving outcomes for Muslim communities and that starts with the relationship between the Conservative Party and Muslim communities. During her campaign for leader, it was encouraging to see her talk of a “zero tolerance” approach to Islamophobia.

However, it's been more than a year since the Conservative party published its action plan in response to the Singh Investigation, which confirmed the scale of Islamophobia in the party. One of the key recommendations was to develop a Community Outreach Strategy “with a particular focus on improving meaningful engagement with Muslim communities.” Whilst progress on this has stalled, Liz Truss has an opportunity, as a new leader, to reset the relationship of the party and government with Muslim communities.

Whilst many will applaud the Prime Minister for appointing one of the most diverse cabinets in history, it is on the major challenges that the government, and her time as prime minister, will be judged. We need a government that does more than just project an image of diversity, but which heals the divisions of the last few years. We hope the Prime Minister, along with our new monarch, strives to deliver on her promises and works to better the lives of all British communities.