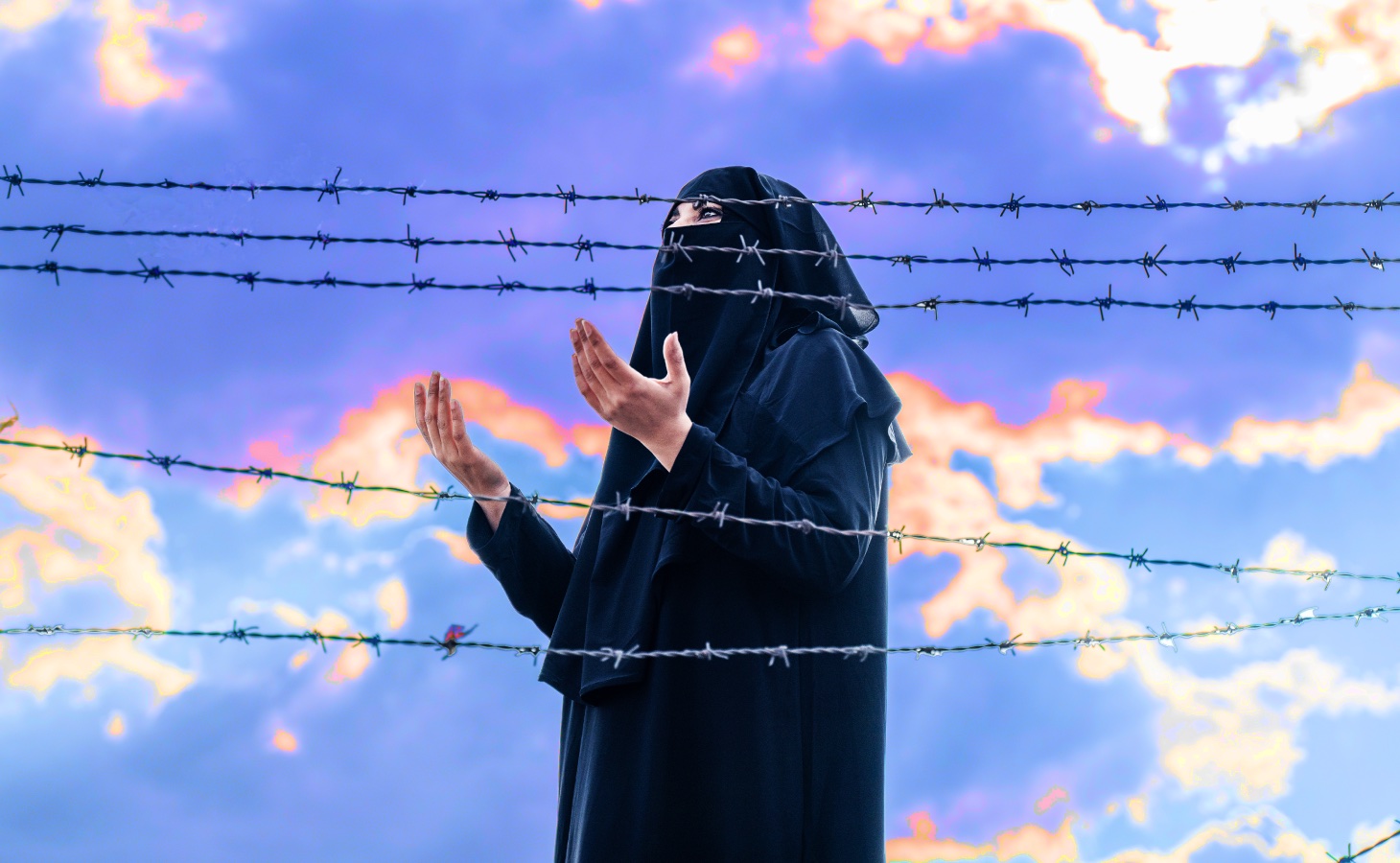 Human rights groups have called on the government to repatriate other vulnerable and trafficked Brits from Syria after a British woman and her child were allowed back to the UK from a detention camp.

The woman is the first adult allowed back to the UK from detention in north-east Syria.

Critics have long accused Britain of abandoning its citizens, including children, in these camps after the war. A parliamentary report earlier in the year revealed that systematic failures resulted in British women and girls getting trafficked into Syria.

Reprieve, which is campaigning to bring detained Brits back to the country, said the repatriated woman was “a victim of trafficking" and added that “she and her child have suffered extreme trauma and we ask that their identities and privacy be protected."

The organisation's director Maya Foa told Islam Channel: "The majority of the British nationals held in North-East Syria are children, most of them under 10 years old. Many of the 20 or so remaining British women detained in life-threatening conditions there are trafficking victims.

"As our allies the US, France, Germany, the Netherland and now Australia have all recognised, imprisoning families indefinitely in dangerously unstable camps is unsustainable as well as morally abhorrent, and repatriation is the only solution."

Many countries are now beginning to take back their nationals from the squalid and dangerous camps, including the US, France and Germany. This month it emerged Australia is planning to repatriate around 60 people.

Only a handful of British children have previously been repatriated from the camps.

Rights & Security International (RSI) said the UK has remained an "outlier for far too long."

"Other European states have shown that regular repatriation missions to the camps are not only feasible, but are essential to put an end to the unthinkable experiences that people confined there are enduring," said RSI's Migration, Citizenship and Communications Officer Sabah Hussain.

"More than enough evidence has been provided on the inhuman and degrading conditions in the camps, and the European Court of Human Rights' and UN Child Rights Committee's recent decisions have further emphasised the need for governments to bring their nationals home. For the UK, this should only be one step of many in repatriating its citizens and former citizens.

"There are reasons to believe that women and others in the camps were trafficked to or within Syria. Victims of human trafficking should be treated as such, and should not be forced to suffer for the actions of others. It is estimated that over 70 British children and women remain in the camps, and their lives continue to hang in the balance every day that the UK delays their repatriation."

The Foreign Office was contacted by Islam Channel for a comment but was directed to a tweet by Jonathan Hargreaves, the UK’s special representative for Syria, from last week.

“UK officials have facilitated the repatriation of two British nationals from Syria," he tweeted when the news came out. "In line with longstanding policy we consider each request for consular assistance in Syria on a case by case basis, taking into account all relevant considerations including national security.”

In February, the all-party parliamentary group on Trafficked Britons in Syria called on the UK to repatriate those detained in Syrian camps.

It said there was 'compelling evidence' that British nationals, including children, were trafficked to Syria and Iraq, and also highlighted concerns about the government’s practice of citizenship stripping.

The most well-known case of citizenship stripping is Shamima Begum, the 15-year-old who went to Syria with her friends in 2015. Begum's appeal against that decision takes place in November.

New revelations in August suggested that the schoolgirl and her friends were smuggled into Syria by a Canadian spy, and then Britain helped Canada cover up its role.