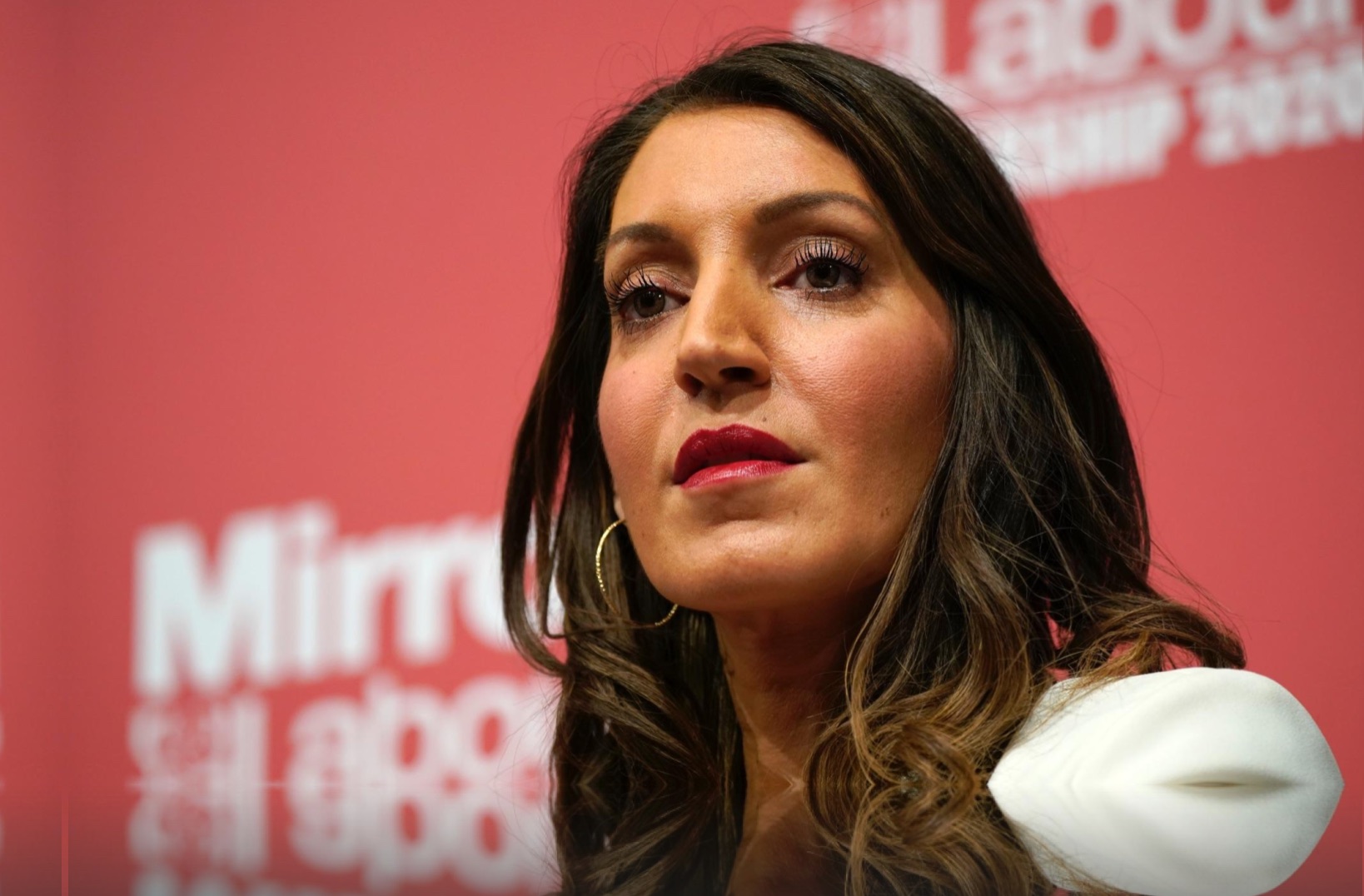 As Islamophobia Awareness Month comes to a close, this is our last round-up of stories from the past week.

The four weeks have shown us that there is a lot still to be done in society and in politics to stamp out the scourge of anti-Muslim hate. You can read the round-ups from previous weeks at the bottom of this article.

Conservative MPs were accused of eye-rolling at a debate on Islamophobia on Wednesday, as Muslim MPs shared shocking stories of the anti-Muslim bigotry they faced.

The Tories protested that the debate had turned "political" after the party was attacked for having a poor record on dealing with Islamophobia.

"We need to listen to those who have lived that experience and recognise it as hurt and not call it politics, that is wrong," Lib Dem MP Wera Hobhouse told the Tories.

And what were those lived experiences? Labour's Apsana Begum talked about how she was asked by someone in parliament whether she was related to Shamima Begum, the Bethnal Green schoolgirl who went to Syria. Fellow Labour MP Rosena Allin-Khan and SNP's Anum Qaisar also talked about their shocking experiences.

Labour's Nadia Whittome said in a tweet afterwards: "There was constant tone policing and eye-rolling of Muslim MPs' contributions."

"Minister Kemi Badenoch started her speech by bringing up the terrorist that murdered Sir David Amess. This is appalling beyond words," she added.

In the debate, Labour's Yasmin Qureshi said: "She (Badenoch) started her speech by using a trope about Muslims and terrorism, yet she is meant to be talking about Islamophobia."

Can the government revoke British citizenship without notice?

In this week's NewsTalk, we looked at the nationality and borders bill and the proposed changes that could see the government revoke British citizenship without notice.

Critics say the bill will disproportionately affect minorities and further entrench a two-tier system of citizenship.

‍How the hijab is used as a tool in politics

The hijab has always been more than just a garment. But increasingly in Europe, it’s being used as a political tool against Muslims to force discriminatory and Islamophobic laws, with some countries even banning it outright.

We highlight some recent news stories that show the significance of the hijab in politics and speak to retailer Haute Hijab about the issue.

Watch this video of a Muslim revert, who was with a friend and her 3-year-old boy, being subjected to an Islamophobic rant by a woman in Mansfield. A 41-year-old woman has since been arrested for the incident.

Did Call of Duty set out to offend Muslims?

Muslim Call of Duty players were outraged when they noticed pages of the Holy Quran scattered across the floor in a scene of the game recently. But was this deliberate?

Stories from the round-up in week 1

Stories from the round-up in week 2

Stories from the round-up in week 3